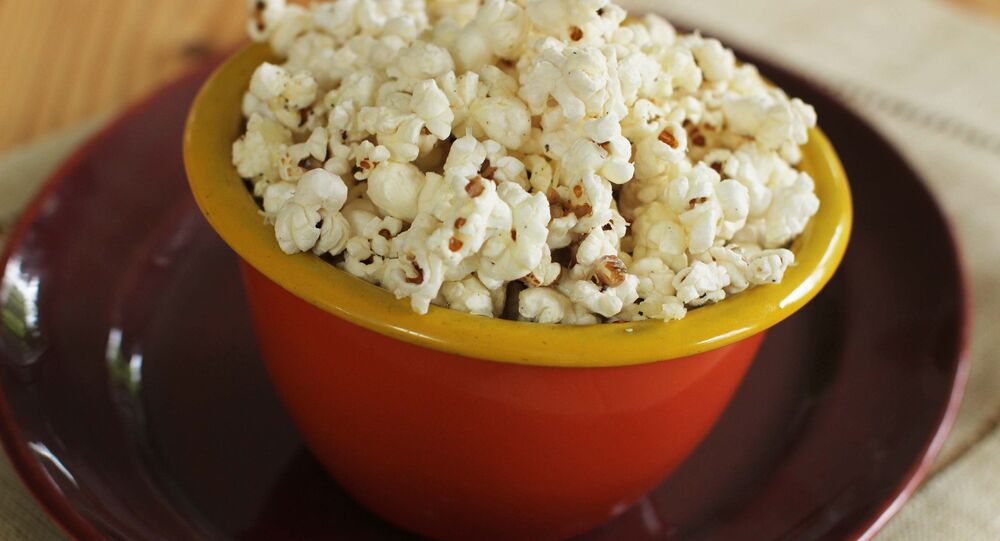 What first appeared as a common and non life-threatening popcorn-stuck-in-teeth-case later developed into a serious blood infection that required the immediate help of surgeons.