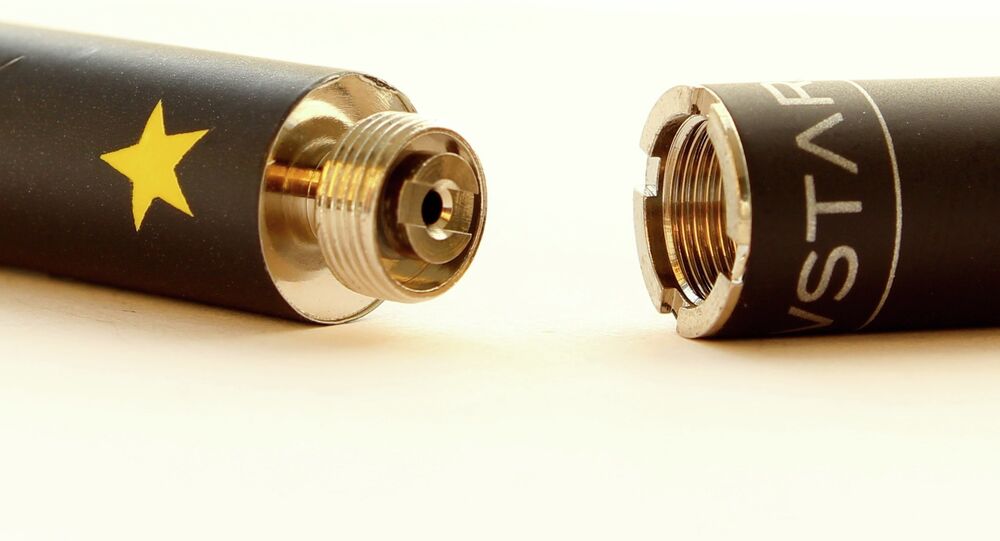 The use of flavoured e-cigarettes has raised concerns among US health agencies and others, putting pressure on the current US administration to speed up a ban on vaping products. Still, doctors say there is no credible data that vaping is the exact cause of death of patients who smoke e-cigarettes.

A 17-year-old boy from Michigan has received a double lung transplant, Henry Ford Hospital reported on Tuesday. The surgery was necessary due to the damage the teenager suffered from smoking e-cigarettes.

Doctors at the hospital told the media that the minor would've ''faced imminent death'' had he not undergone the lung transplant operation.

The boy was hospitalised on 5 September because he was thought to be suffering from pneumonia. As his condition deteriorated and he encountered breathing problems, the boy was taken to Henry Ford Hospital on 3 October and surgeons carried out a procedure in mid-October.

His family members, who preferred not to reveal his identity, said that the boy was a perfectly healthy athlete.

As of 22 October, the US Centres for Disease Control and Prevention (CDC) had reported 34 deaths and 1,604 cases of lung injuries related to vaping. Yet, the exact causes of the respiratory illnesses are under investigation, as over 8,000 patients have fallen ill after using psychoactive THC-containing liquids, according to a recent study by the agency.