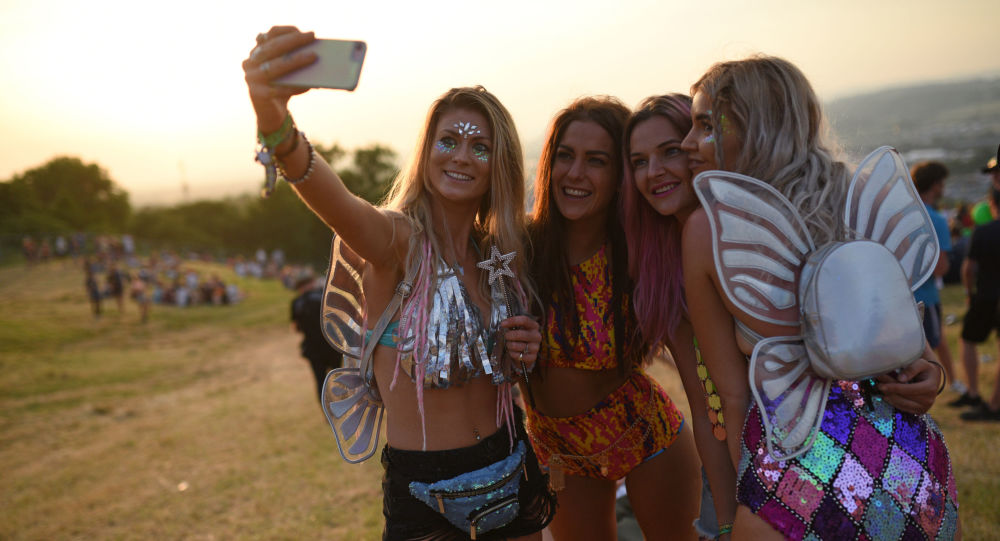 Police have advised festivalgoers to stick with their friends, “look out for each other, and remember “no means no”.

UK police are investigating a report of a serious sexual assault on a woman at Latitude festival, Suffolk.

The attack allegedly occurred 20th July between 10 and 11pm - specially-trained officers are said to be looking after the woman, whose age has not been revealed, and investigations are ongoing.

“Festivals give you the opportunity to meet new friends but going off alone with people who you’ve just met may lead you into situations you don’t want to be in. There’s safety in groups. Set up camp near friends, make friends with your neighbours and learn the layout of the site so you can find what you need – toilets, stewards etc. without getting lost. You can always ask staff for help with directions or anything else you may need,” they added.

While shocking, the news is perhaps unsurprising given a June 2018 YouGov survey found one in five festivalgoers, of which over two in five of those are female and under 40, had been sexually assaulted or harassed at a UK festival.

YouGov found 22 percent of all festivalgoers, 30 percent of female festivalgoers of all ages and 43 percent of those under 40 said they had faced some kind of unwanted sexual behaviour, the most common being “unwelcome and forceful dancing”.