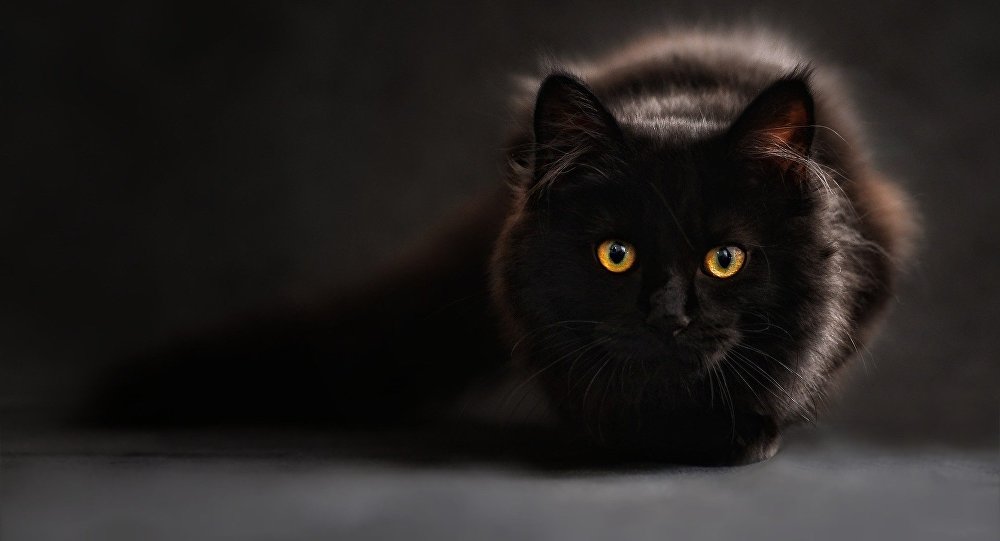 The animal welfare charity RSPCA said it would definitely seek to prosecute those who commit sexual acts against animals and that the police could even charge the perpetrators with bestiality.

A couple in Robina, Australia were shocked and horrified after coming home to find that their nine-year old cat had been sexually assaulted, the GoldCoastBulletin reported.

The mother-in-law of one of the owners found the cat, who's name is Donkey, in their home bleeding and in need of stitches.

The young couple who owned the cat quickly rushed Donkey to the vet where he received emergency surgery, which saved his life. But the couple have now been hit with a $2000 surgery bill.

The family has set up a GoFundMe page for those who wish to contribute to the payment of Donkey’s surgery.

The family went into gory detail of the attack in the GoFundMe description, saying that the cat's anus is "completely torn in two and had its scrotum ripped off in the process" and that the nurse and vet had never seen such horrific damage.

Following the lifesaving procedure, Kasey Vessey a spokesman for the cat's owners, said the vet had told them that Donkey was raped by a human.

“Our vet [said] this was human activity using something to penetrate the cat's bottom,” she said, speaking to the Gold Coast Bulletin.

The cat was de-sexed during the altercation, and only had bottom injuries, meaning it is unlikely that another animal attacked him.

The family has called for any information on who might have carried out the horrific act.