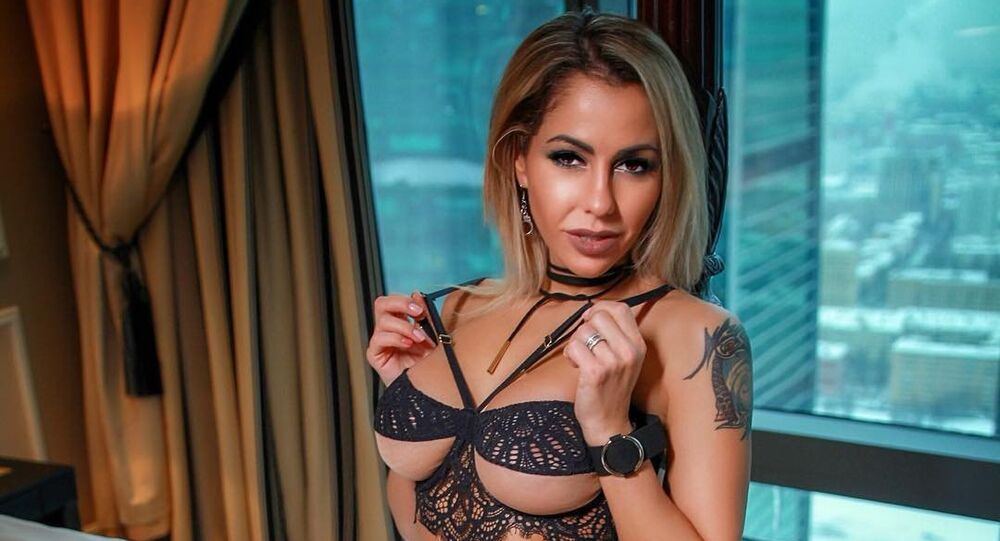 A Russian actress, who shot to fame beyond the adult industry after taking part in a local reality TV show similar to Love Island and recently announced her plans to head one of Russia’s regions, was found lying half-conscious on the floor as she had allegedly exhausted herself with constant diets amid a tense working schedule.

“It is assumed that Elena has worn herself into a state of exhaustion with all kinds of fasting, trying to better her shape. Her body simply failed under constant dieting. She has been put on a drip and got injections. She barely talks”, the fellow patient said, as cited by the outlet.

Berkova’s manager has refused to name the reason for her hospitalisation, adding only that doctors are examining the actress and that fans do not have to worry about her.

Despite the break-up, the actress has given no sign that something was wrong, as the tabloid reports, and even announced plans to take part in the race for the governor’s seat of Murmansk Region in the North of Russia.