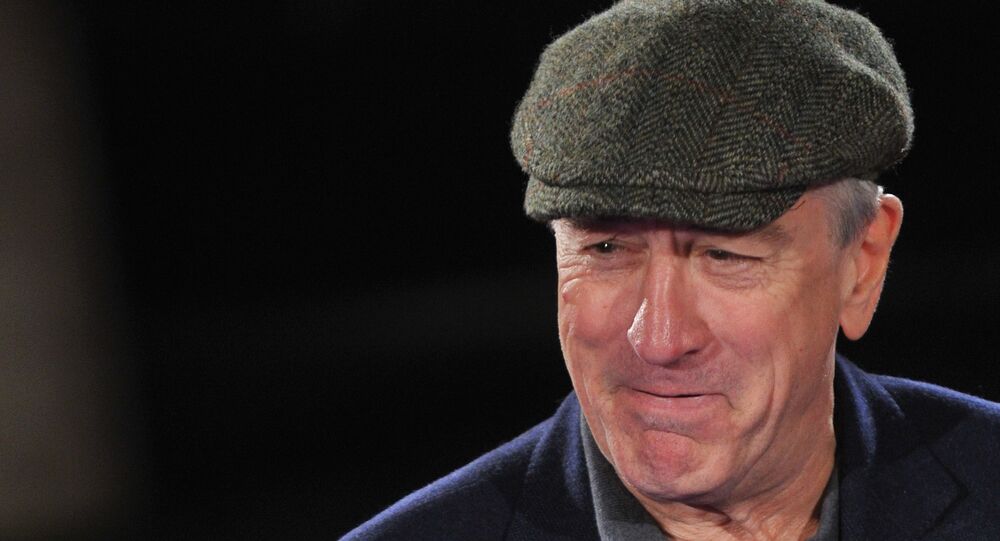 The actor was spotted on Thursday outside a Manhattan courthouse, screaming at his driver for not showing up at the right place.

READ MORE: De Niro Reveals Why Playing Trump Is No-Go for Him

His lawyer tried to get him back in the building where the Oscar-winning actor had just been in a court session due to his divorce with estranged wife Grace Hightower. The couple announced they had a split back in November after 20 years of marriage.

They are currently fighting over custody of their 7-year-old daughter.

Tourists took photos of the enraged actor, telling him “Take it easy, Bobby!”, surrounding him with cameras and phones in order to take a picture of him enraged.

He was finally spotted locating the driver and getting into his car, however, according to Page Six, he was due back for a court hearing at 2:15 pm the same day.

De Niro Reveals Why Playing Trump Is No-Go for Him