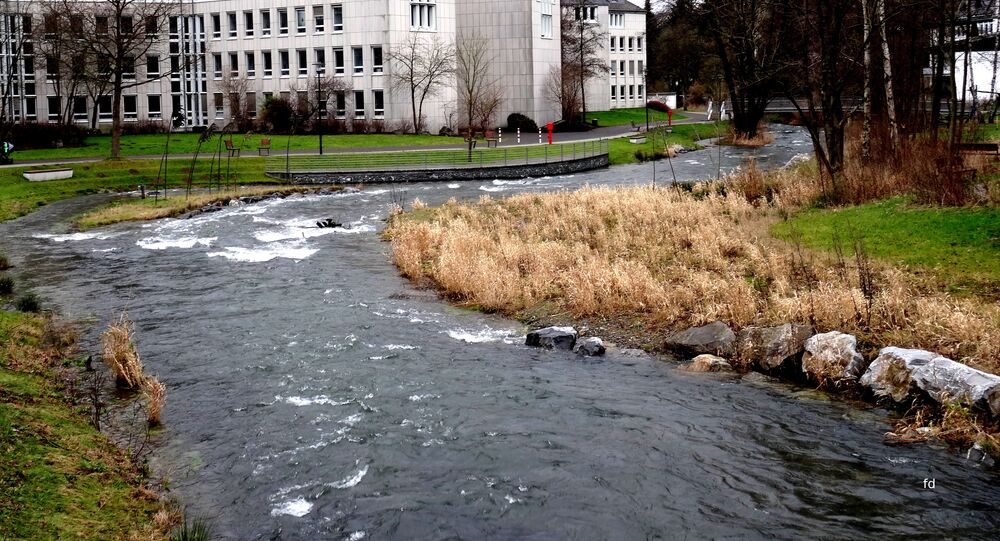 A 3-year-old toddler who fell into a river in a northwestern German town would have drowned had it not been for a Syrian migrant jumping in and saving the child from imminent death.

The little boy had slipped from the bank of the Henne River in the town of Meschede in North Rhine-Westphalia and was immediately swept away by the current, Deutsche Welle reported.

Luckily, a 49-year-old Syrian man who happened to be nearby, saw that and, diving into the cold water from a height of several meters, dragged the drowning child ashore.

“I saw the child and knew I had to save him," said the Syrian, who was identified by local reports as Abdulmanaf Mohamad.

Mohamad, who injured his foot while saving the toddler, was taken to the hospital.

"If the rescuer had not reacted so well, worse might have happened," a local police representative told public broadcaster Westdeutscher Rundfunk (WDR).

Elephant Rushes to Save a 'Drowning' Man