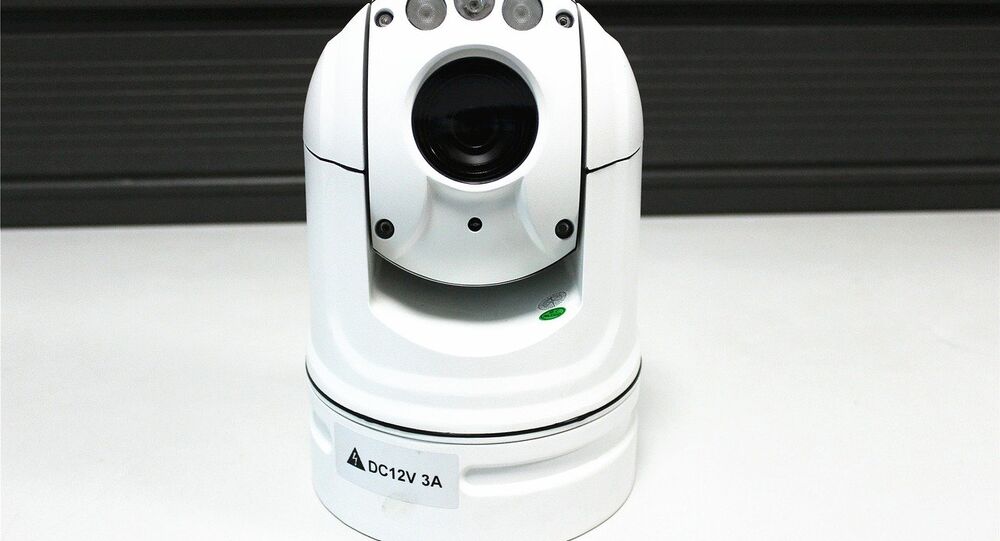 Unhealthy interest in other people’s private parts can get you into trouble, which is exactly what happened to a nosy defense attaché.

A senior officer in New Zealand’s Navy is facing charges of planting a miniature camera in the bathroom of his country’s embassy in Washington in an apparent bid to obtain intimate footage of his colleagues using the john, the Guardian wrote.

Alfred Keating, 58, served as the embassy’s senior defense attaché at the time of the incident last July.

© Sputnik
Some Privacy Please! Hidden Camera Captures Bear Bathing in Forest Pond
On July 27, 2017, a tiny covert camera was discovered in a unisex bathroom in the embassy after falling out of a heating duct where it had been placed to capture images of embassy staff and visitors using the toilet.

A thick layer of dust on its mounting indicated that the camera had been in place for many months.

Keating would have been eligible for diplomatic immunity from being prosecuted by US authorities, but unfortunately for him, the case was handled by New Zealand police, who sent out a team to Washington to investigate and bring the camera back home to be forensically examined.

According to the prosecution, Keating’s computer contained software to operate the camera, and his DNA matched that found on the SD card inside the camera.

Keating denies the charges and has since resigned from the military.

If he is found guilty, he faces a maximum of 18 months in prison.