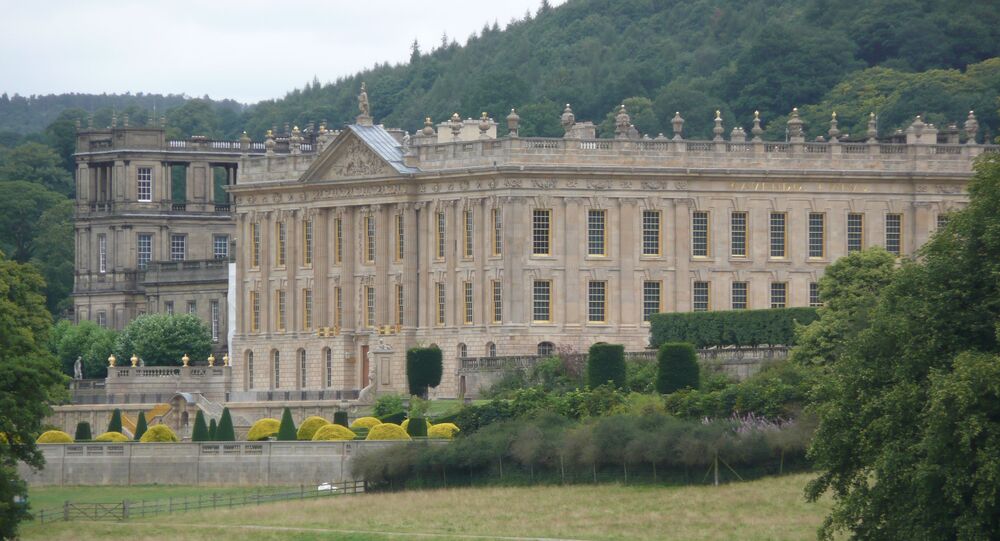 The desire to turn a centuries-old estate into a modern home prompted the owner to start the largest and most expensive renovation in the last 200 years.

The Duke of Devonshire wanted to have Wi-Fi at his world-famous Chatsworth House which is why he decided to renovate his domicile from the ground up, the Daily Mail reported.

The estate is familiar to many thanks to the numerous films and TV shows such as Pride and Prejudice that have been filmed there.

The Duke spent almost 33 million pounds (some $46 million dollars) for the entire project that has become the most pricey and large-scale renovation over the last two centuries.

Even the restoration of Windsor Castle after the devastating fire in November 1992 cost just four million pounds more.

The work at Chatsworth House included, among other things, the restoration of 397 windows, the cleaning of 7,873 panes of glass and repairing curtains in the Sketch galleries. The sandstone facade was also thoroughly cleaned and its historic color was restored. The refurbishment also occurred in the gardens and surrounding parks.

Chatsworth House is one of the main tourist attractions in the UK. The house is visited by about 600,000 tourists every year.