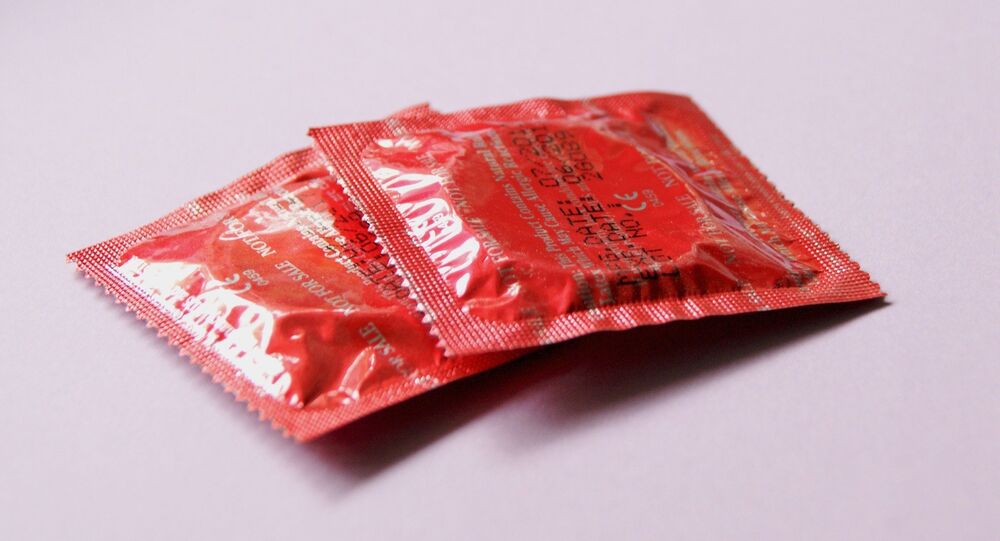 Size does matter. This is the truth a Chinese condom manufacturer has learned the hard way after it was told that its product was not entirely what its African customers hoped for.

The condom manufacturer Beijing Daxiang and His Friends Technology Co., is planning to make contraceptives in different sizes after Zimbabwe’s health minister complained that Chinese condoms exported to the African nation were too small for its men, the South China Morning Post reported.

“Youths now have a particular condom that they like, but we don’t manufacture them. We import condoms from China and some men complain they are too small,” David Parirenyatwa said, urging domestic companies to start making condoms rather than relying on imports.

Speaking in Harare last week, the minister said that due to the high rates of HIV infection in southern Africa, the nation was promoting the use of condoms, becoming one of the world’s top five condom importers.

Zhao Chuan, the chief executive of Beijing Daxiang, said that Chinese men prefer thinner condoms not worrying about the size.

With about 300 companies producing about three billion contraceptives each year, China is one of the largest condoms producers around, according to National Health and Family Planning Commission.

'Condoms Are Always in Fashion': Unique Exhibition in New Delhi Ahead of V-Day