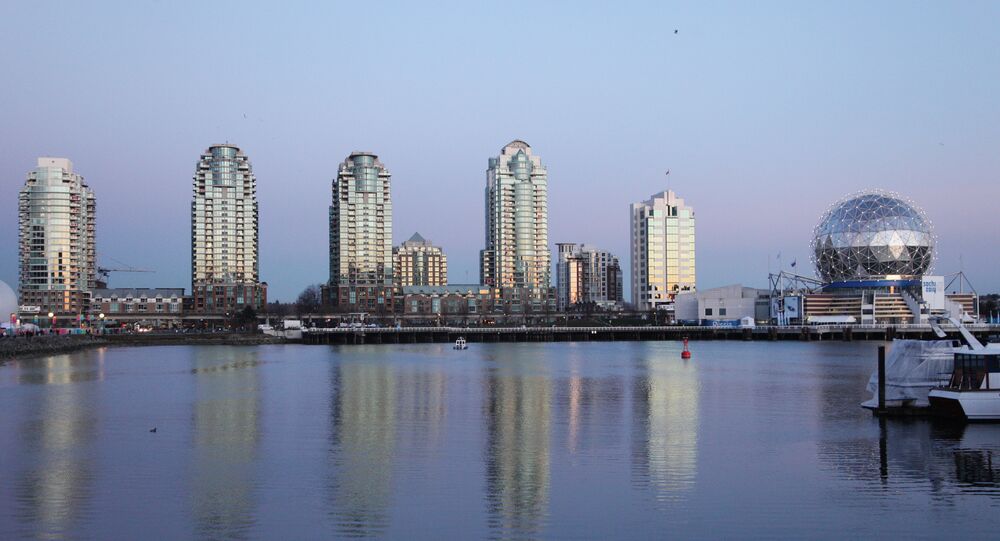 Ecstacy to the Rescue: MDMA-Assisted Therapy Trials Kick Off in Vancouver

Researchers around North America, including in the Canadian province of British Columbia (BC), are preparing for a third and final stage of tests that will precede the legalization of MDMA-assisted drug psychotherapy by 2021.

Vancouver is just one of 16 testbeds in the US, Canada and Israel that are hosting demonstrations proving the so-called psychedelic drug's usefulness in treating trauma, particularly issues associated with severe post-traumatic stress disorder (PTSD).

The Vancouver trials will be staged by the BC Center on Substance Use, itself contained within a larger clinical umbrella run by the California non-profit pharmaceutical company Multidisciplinary Association for Psychedelic Studies (MAPS), according to the National Post.

"We hope to prove that MDMA-assisted psychotherapy is the most effective treatment for PTSD that exists on the planet," said University of British Columbia public health professor Mark Haden, who is credited with founding a Canadian branch of MAPS, and assisting in the organization of earlier ecstacy research trials in Vancouver.

With current treatment programs, only 10-15 percent of patients successfully recover, according to Haden, who pointed out that traditional therapy has a high dropout rate, cited by the National Post.

The use of clinical-grade MDMA alongside psychotherapy in a controlled setting has been noted to take less than four months for a successful resolution. Early results reveal that as high as two-thirds of therapy participants are living a PTSD-free life one year after initial treatment, the public health professor pointed out.

Early experimental trials have been successful enough for the US Food and Drug Administration to label the program a "breakthrough therapy" in treating PTSD.

Ecstasy's effectiveness is thought to be due, in part, to its unique ability to dispel fear and boost what researchers term the ‘therapeutic alliance.'

"The alliance between the therapist and the subject is […] the greatest predictor of success," Haden noted, describing the popular party drug as an empathogen — drugs that produce the experience of emotional oneness and openness in the form of increased empathy.

© AP Photo / Don Ryan
WHO to DEA: You Are Completely Wrong About Marijuana

"It wasn't a party drug. There was no party," said a patient who was successfully treated in an earlier test trial program.

"For the first time in years I was able to open up and talk painlessly," the patient noted, adding that "the fear, the barriers were removed and I was able to talk to these people," cited by the National Post.

MAPS founder Rick Doblin has noted that little research effort has been put into the groundbreaking therapy by pharmaceutical giants because for-profit companies cannot gain shareholder value from creating drugs out of compounds that exist in the public domain and so cannot be patented.

University of Saskatchewan medical historian Erika Dyck suggested that new interest in the medicinal uses of previously illegal — and culturally misunderstood — drugs is due primarily to the inadequacy of current treatment, and also the importance society now places on identifying therapies that provide real results.