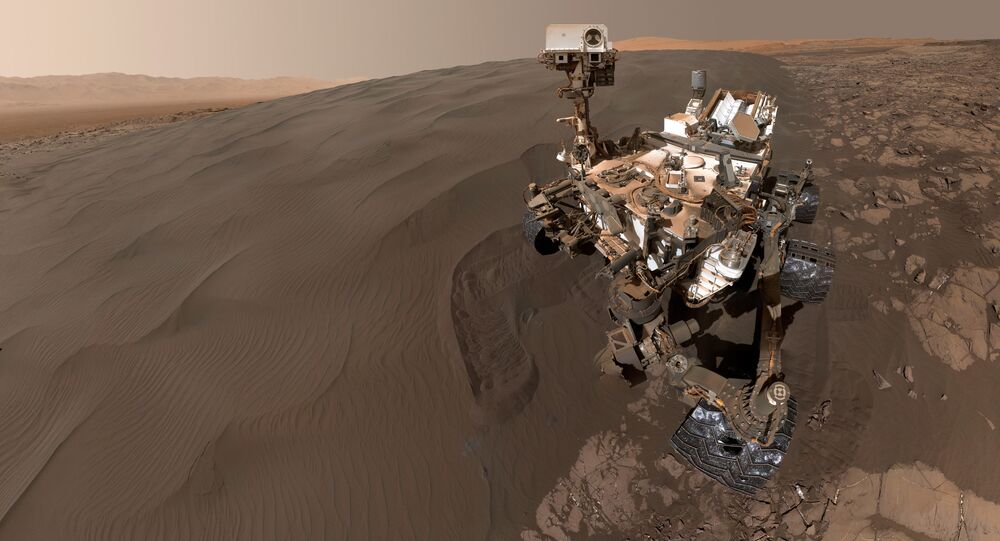 Nasa's Curiosity rover has discovered something looking like trace fossils on camer, which may signal a new chapter in the age-old investigation of the Red Planet.

A closer look at the newly found angular, stick-shaped objects, led scientists to believe they could be related to crystals in the rock and even crystal molds that are typically found on Earth.

Ashwin Vasavada, the Curiosity project scientist, reported that the features in the images are truly minute and only a millimeter or two (0.04 to 0.08 inches) in width, with the longest one stretching to barely 5 millimeters (0.2 inches).

First captured in black and white, the objects were later filmed in color, raising discussions about their possible origin. Scientists concluded that the most plausible origin is mineral, though they did not fully dismiss the trace fossil option, saying, though, they were not going to jump at the very first interpretations.

He added he had first thought it was all about bioturbation, which is the process through which organisms living in sediments can disturb their structure.

Now You See Me: Oldest Eye Ever Found in 530-Million-Year-Old Fossil