The tragic death of a Russian man who was killed in a Pittsburgh drive-by shooting led to a renewal of life for another, as his kidney was transplanted to an Army National Guard veteran in dire need of a replacement.

Anton Kemaev, 35, was in the US for several months on a travel visa, staying with a friend in Pittsburgh and working as a fitness trainer. He was planning to travel home in time for the Russian Orthodox Christmas, to spend time with his wife Olga and the rest of his family in Siberia.

But on December 19, Kemaev was shot in the head in a drive-by shooting while sitting in the passenger seat of a car. He spent nine days in critical condition at University of Pittsburgh Medical Center (UMPC) Presbyterian before passing away, with his wife at his side. 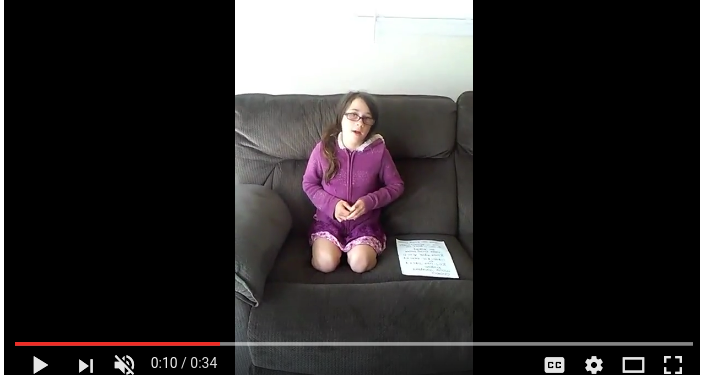 Police say that neither he nor the driver of the car were the target of the hit, and that the driver was not injured in the attack.

But Kemaev's untimely death was given a silver lining when Olga decided to donate his organs. Anton was a vegetarian who neither smoked nor drank and who climbed mountains in his free time, and UPMC Presbyterian claimed that his organs would be able to save as many as four lives.

The next day, 35-year-old John Bond and his wife Erin received a call at their home in Apple Valley, a suburb of Minneapolis, Minnesota. John developed kidney disease in 2007 and was eventually forced to leave his work in the Army National Guard as a result.

John's kidneys had reportedly failed completely, forcing him to spend hours a day hooked up to a dialysis machine. He had been on the transplant list since 2015 — and after Anton's death on December 28, Bond he learned that there was a viable replacement on the other side of the country.

The surgery took place December 30 and was reportedly a complete success. John was discharged from the hospital Thursday.

"It's pretty incredible that Olga made that choice to donate even after what happened to her husband," Erin Bond told Sputnik. "[Anton's] dream was to come here, and for something like that to happen is just heartbreaking."

"But it's really great for John to have his energy back, to be to hang out with our friends and stay out late and be able to go places with our kids. Before he was on dialysis and that limited a lot of what we could do. Having to be hooked up to a machine for so many hours a day, with work and school, it was hard to get out. I'm happy for him that he gets this new lease on life."

Olga told the Bonds that her husband would have wanted his organs to be used to save the lives of others. "She's very happy, and he's very happy for helping," said Vladimir Shlyakhtim, a friend of Anton's who translated for Olga, to the Pittsburgh Tribune-Review.

"He was a great person," Shlyakhtim said. "He had plans. He thought every life was valuable. Every person, a dog, a tree." Shlyakhtim added that the donation was Anton's last gift, to "make something good out of this nightmare."

According to Shlyakhtim, Anton and Olga met in high school and had been together ever since. Anton is survived by his three children back in Russia, two girls and a boy.

Anton himself was an adventurous sort, having visited the US to see Chicago and Washington, DC. He also wanted to visit Alaska and Las Vegas.