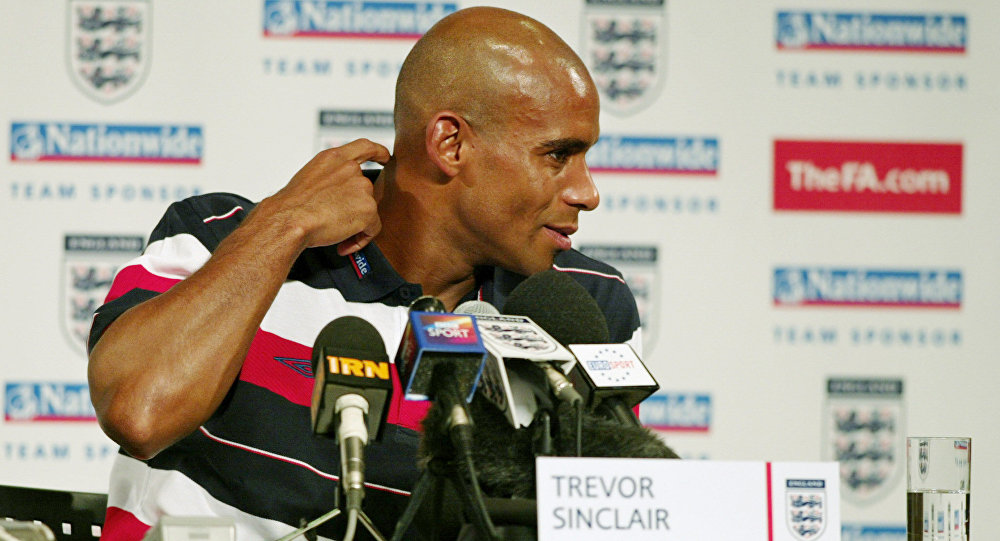 Onetime England football ace Trevor Sinclair could see his career come to a screeching halt after he was arrested for drunk-driving and racially abusing a police officer, British media has reported.

Cops flagged down Sinclair’s car in Blackpool following a collision with a woman who had accidentally stepped into his path.

Sinclair was given a roadside breath test and was found to be twice over the permissible limit. Getting more and more aggressive, the former West Ham player asked the officer if he was being arrested because he was black. 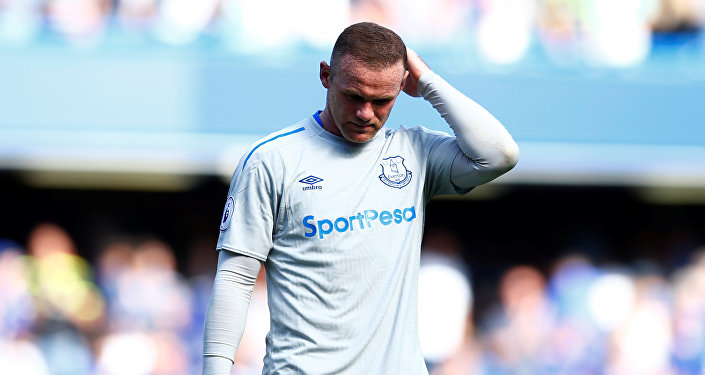 © REUTERS / Action Images/Peter Cziborra
Football Star Wayne Rooney Arrested on Suspicion of Drunk Driving
He accused the police of racism and later urinated inside a police car, the Mirror wrote.

As he was being put in the back of a police van, the 44-year-old patron of an anti-racism charity wet his trousers and called the police officer a "white…" followed by a swear word.

He was then taken to a local police precinct where he continued to be "obnoxious, aggressive and racist while being booked in.”

"Sinclair's behavior following his arrest was awful. I'm not a racist. His behavior was extremely racist," one of the police officers said.

Sinclair’s lawyer, Nick Freeman, later said that the “catalyst” for his client’s behavior that night was being subjected to racism, in front of his family.

He added that a woman had approached Sinclair, patting him on the head and calling him a “little chocolate man.”