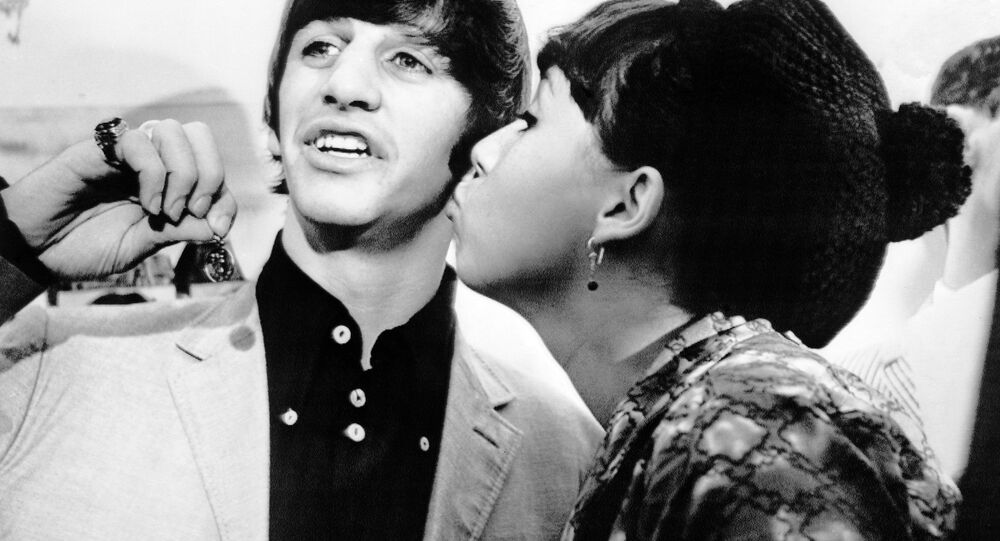 Buckingham Palace and it’s Queen will bestow knighthood upon Beatle drummer Ringo Starr, according to reports.

© AP Photo / Tom Hevezi
Kid Singing 'Who’s Lovin' You' in UK Supermarket is a Hit Online (VIDEO)
Starr, who's given name is Richard Starkey, will join Beatle bandmate Sir Paul McCartney 52 years after each band member received an MBE, according to the Telegraph.

McCartney was knighted in 1997 at the age of 54, and Starr, now 77, is said to be excited after a letter from the Palace in late November.

"It came as a bolt from the blue," said a family member, cited by the Telegraph.

"Ringo was totally knocked sideways but is chuffed to bits," the unnamed source added.

Starr's knighthood is being awarded to the musician for his many services to charity, including supporting causes surrounding AIDS awareness, child abuse, human rights, global poverty and the creative arts.

All four members of the Beatles were awarded an MBE in 1965.

McCartney previously noted that his bandmate deserved a knighthood, stating to the NME in 2011 that it was "about time."