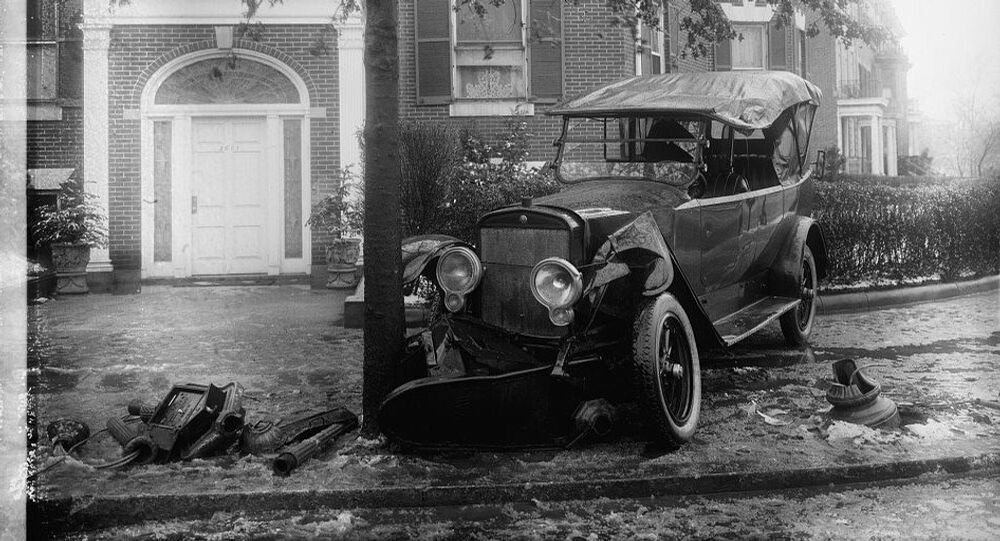 An ever-increasing mix of gridlocked roadways, smartphone distractions and drunk driving arrests has resulted in California now being rewarded with the pole position in the race for Worst US Drivers by State, according to a new report.

An annual study by online insurance marketplace website QuoteWizard announced that, due to an increase of tickets written for driving under the influence (DUI) and distracted driving as a result of staring into a smartphone while operating a motor vehicle, the Golden State is now the nation's number one place for bad drivers, a step up from its 2016 second place finish.

"The dubious honor of having the worst drivers in the country goes to California," study results reported.

According to the data, five of the top 10 cities in the US with the worst drivers are in California, including Sacramento — which was ranked the worst in the nation — as well as Riverside, San Diego, Los Angeles and Bakersfield.

The best drivers, according to the study, are in Rhode Island.

The analysis combined millions of data points on drivers across the US, revealing a "pretty interesting and sometimes surprising snapshot of the best and worst drivers in America," as detailed by the website that conducted the study.

Gone in 60 Seconds: Quick Car Theft With No Keys Caught on Camera in UK