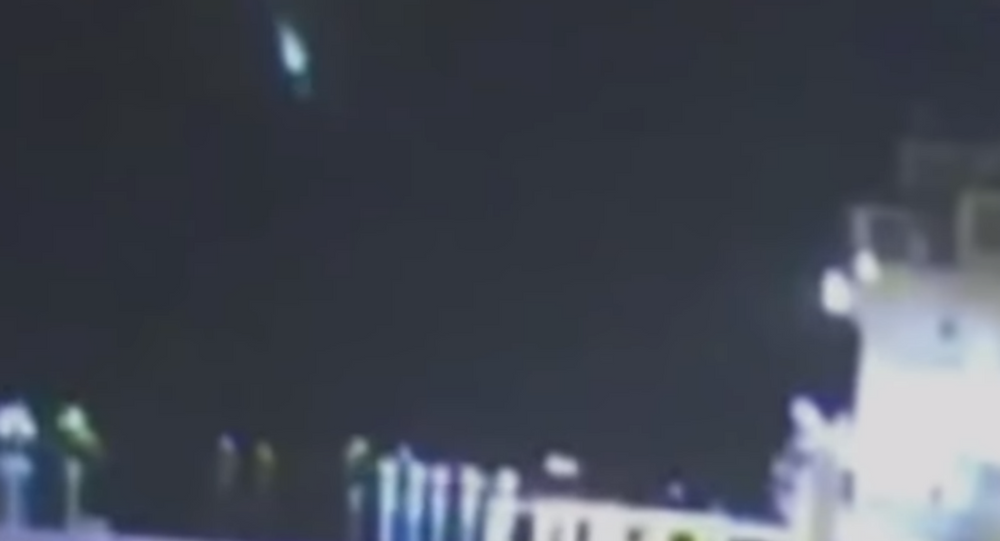 A green ball of fire plunged to earth in Newfoundland, Canada, lighting up the sky by the Southside Hills area.

Andrew Wilkins was eating dinner when he saw the mysterious sight.

"The whole sky just lit up. It was like a big green ball of fire, is what it looked like," Wilkins told CBC.

According to another local, Krista Godfrey, " [It was] certainly the biggest thing I'd ever seen in terms of a meteor or meteorite."

"I kept waiting to see if there would be a boom coming with it. But nothing happened."

​Another viewer said, "The best time for a UFO to come down would be under the guise of a meteor shower… just saying," while another added, "Finally, aliens want to communicate with us!"

The Orionid meteor shower, which occurs every October, has been taking place and the Newfoundland ball is likely to have been a shooting star.

Orionid meteors are called such because they seem to radiate from the constellation Orion; they travel at about 41 miles per second.