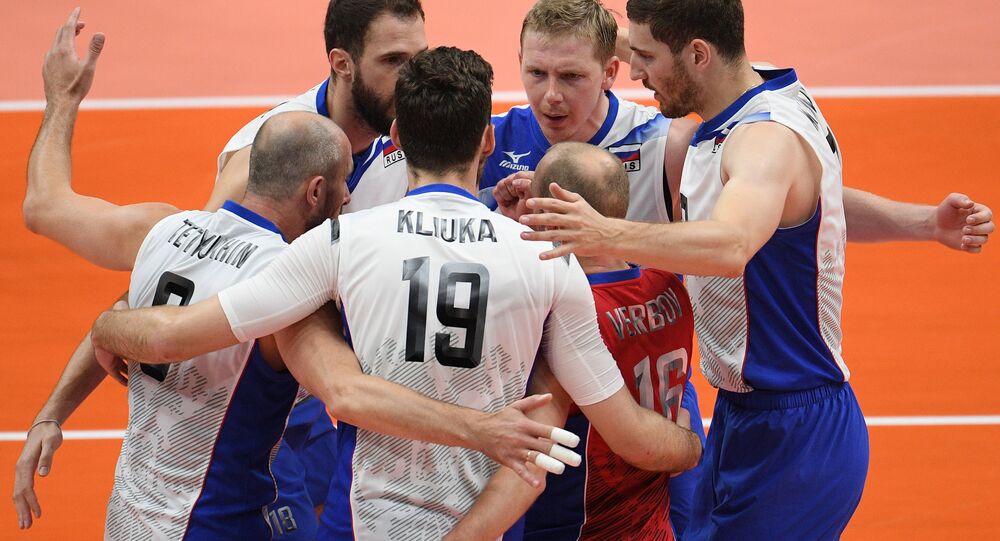 Sorry, White Men: Too Much Exercise Might Be Killing You

Whoever said you can never have too much of a good thing had obviously not stumbled upon the new study published by researchers in the Mayo Clinic Proceedings journal, which reveals that too much exercise can, in fact, kill you.

Researchers from the University of Illinois at Chicago (UIC) and Kaiser Permanente examined the physical activity trajectories of 3,175 black and white participants from the Coronary Artery Risk Development in Young Adults (CARDIA) study, a separate research project that began in 1985 and includes data on the determinants of cardiovascular disease and their risk factors.

The study's findings revealed that participants in group 3 were 27 percent more likely than group 1 participants to develop coronary artery calcification (CAC) by middle age. CAC occurs when calcium builds up in the coronary arteries and is a warning sign that someone is at risk for developing heart disease.

The data also revealed that very active white men are at an even higher risk than others and were found to be 86 percent more likely to suffer from CAC.

However, the same did not apply to very active black men.

Deepika Laddu, assistant professor of physical therapy at the UIC College of Applied Health Sciences said, "Because the study results show a significantly different level of risk between black and white participants based on long-term exercise trajectories, the data provides rationale for further investigation, especially by race, into the other biological mechanisms for CAC risk in people with very high levels of physical activity."

Jamal Rana, co-author of the study and a cardiologist at Kaiser Permanente in Oakland, California, explained that "high levels of exercise over time may cause stress on the arteries, leading to higher CAC."

"However, this plaque buildup may well be of the more stable kind, and thus less likely to rupture and cause heart attack, which was not evaluated in this study," Laddu said. "It does not suggest that anyone should stop exercising."