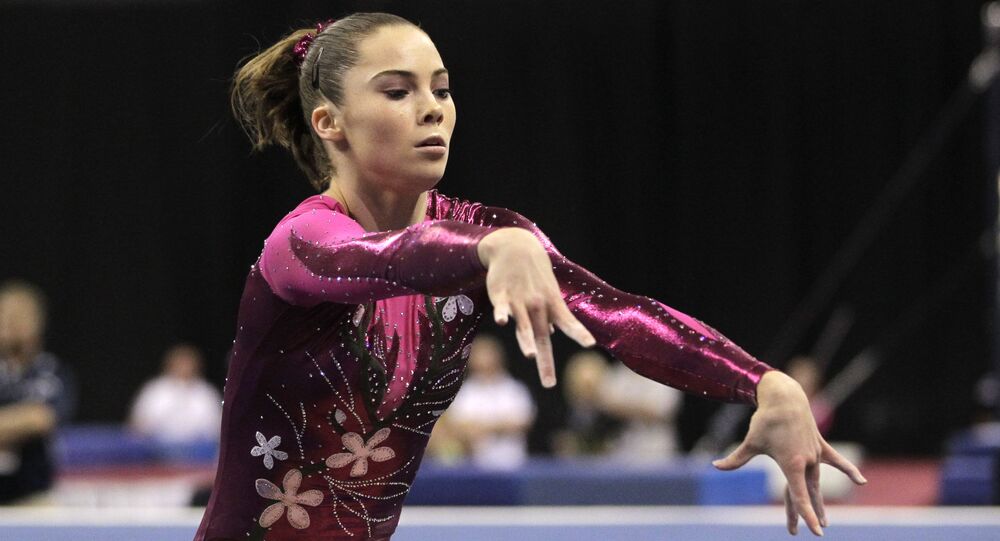 Inspired by the #MeToo campaign, 21-year-old McKayla Maroney took to Twitter early Wednesday morning to reveal that she too was a victim of sexual abuse, starting when she was 13 years old.