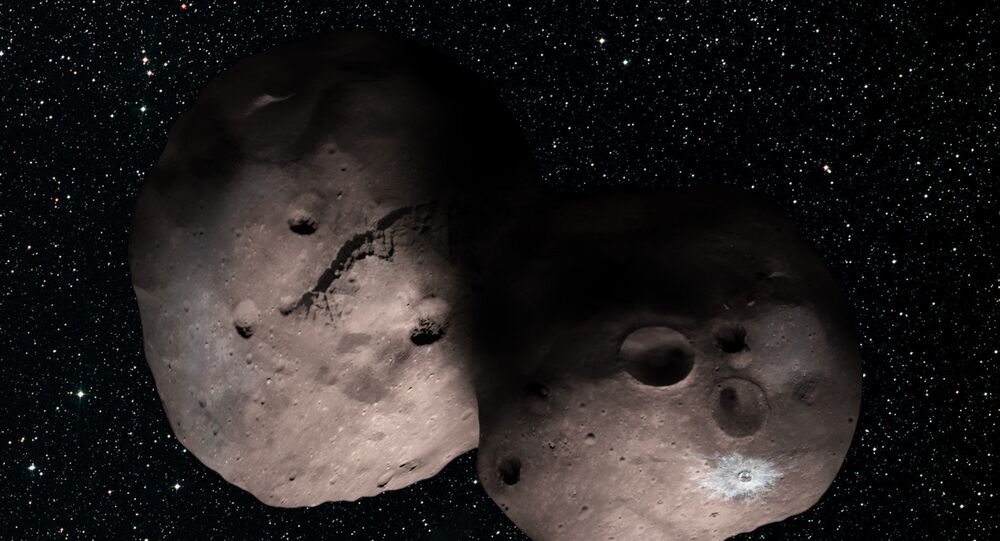 A recent news release by NASA’s Jet Propulsion Laboratory at the California Institute of Technology (Caltech) provides compelling new evidence that a mysterious and hypothetical Planet Nine is somewhere in the far outer solar system and that we’re getting closer to finding it.

The presence of Planet Nine, which is thought to be four times the size of earth and 10 times its mass, has long been debated since January 2015, when Caltech astronomers Konstantin Batygin and Mike Brown used detailed mathematical modeling and computer simulations to predict that a giant planet traces an unusual orbit out past Neptune.

According to Konstantin Batygin, a planetary astrophysicist at Caltech, "There are now five different lines of observational evidence pointing to the existence of Planet Nine," the press release states.

The first three clues that point to Planet Nine's existence were described by Batygin and his Caltech co-author, astronomer Mike Brown, in a January 2016 report. The paper's findings indicate that six known objects in the Kuiper Belt — the region in the solar system beyond the known planets — have elliptical orbits that point at a 30 degree angle off the orbital plane of the eight known planets. This suggests that the gravity of a potential Planet Nine might be causing the unusual orbits of these objects.

In addition, computer simulations of the solar system with Planet Nine previously confirmed that the existence of a planet should result in the tilting of more distant objects with respect to the solar plane. Scientists already know that there are five known objects of space that fall in that category.
With the recent help of Elizabeth Bailey, an astrophysicist and planetary scientist at Caltech, Planet Nine could explain why the plane of the eight known planets is tilted by some six degrees in comparison to the sun's equator.

"Over long period of time, Planet Nine will make the entire solar-system plane precess, or wobble, just like a top on a table," Batygin explained in a statement.

The researchers also believe that Planet Nine's existence and orbital influence is the only sensical explanation for why there are Kuiper Belt objects that orbit the sun in an opposite direction from other planets.

"No other model can explain the weirdness of these high-inclination orbits. It turns out that Planet Plane provides a natural avenue for their generation. These things have been twisted out of the solar system plane with help from Planet Nine and then scattered inward by Neptune," Batygin explained.

Researchers at NASA are now hoping to detect the elusive planet using the Subaru Telescope at the Mauna Kea Observatory in Hawaii, which is the best tool for finding distant objects.