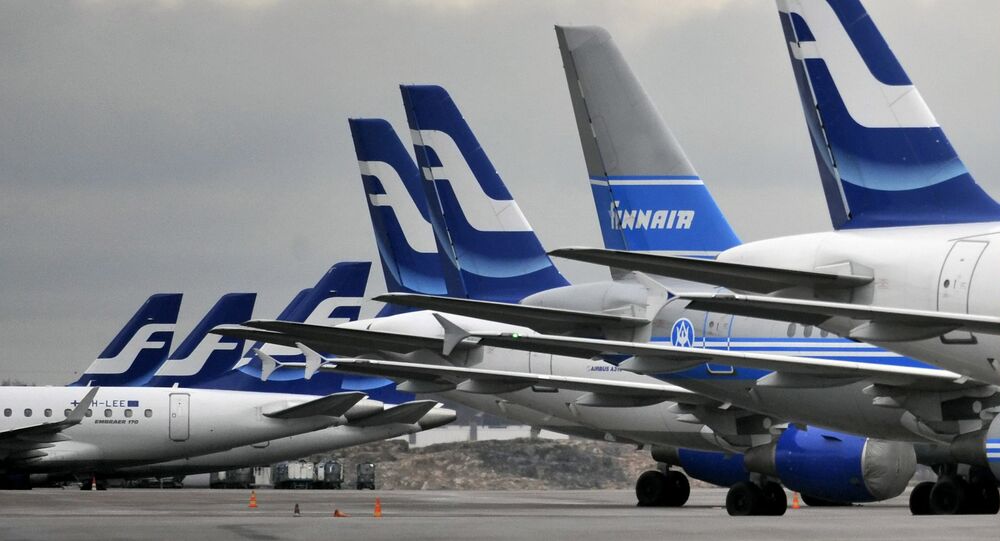 Hear ye, hear ye, this Friday the 13th will be the final day that Nordic airline Finnair will offer Flight 666 to HEL.

Yes, you heard that right, dear friends. For those wanting to test the superstition behind the dreaded day, you'll just have to get your rocks off in some other fashion.

So what was the culprit behind the cancellation? Per the airline, it's due to changes in its network.

Flying from Copenhagen, Denmark, to Helsinki, Finland, Flight 666 has been carrying travellers on the "unluckiest day of the year" since 2006.

And yet, while phobia-riddled travelers might be rejoicing at the announcement, it'll be a flight to remember for crew members on board.

"It has been a joke among the pilots," Juha-Pekka Keidasto, a veteran pilot for the airline, told the Telegraph. "I'm not a superstitious man. It's only a coincidence for me. If there's some passenger who is anxious about this 666, our cabin crew is always happy to help them."

The fearful flight will take its final bow at the 13th hour on this Friday the 13th.