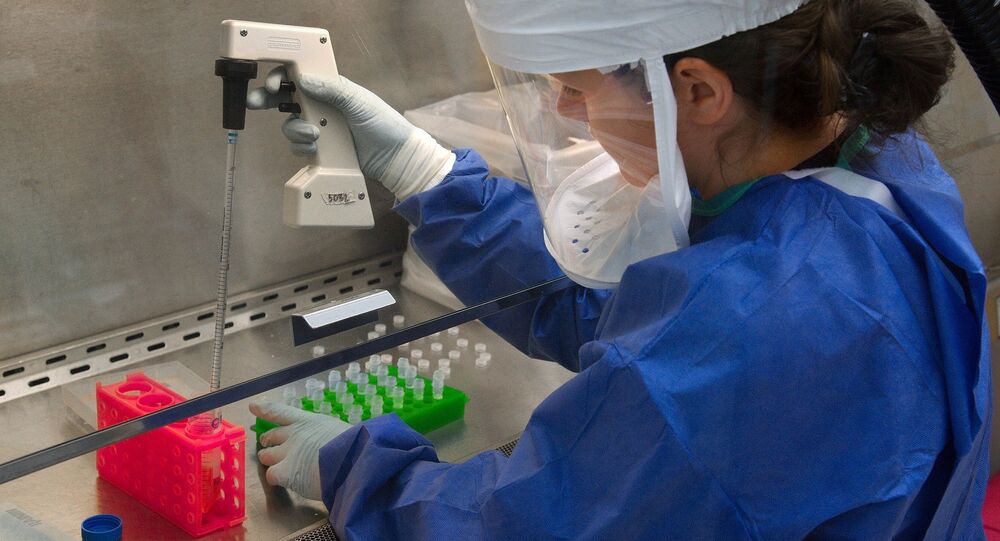 Scientists at Michigan State University (MSU) have made an important discovery that could lead to the development of an effective male birth control pill.

The findings, published in Nature Communications, could lead to drug treatments that similarly turn off this gene, called PNLDC1, in humans. Since mice are mammals and share many similar reproductive genes with humans, a similar approach could be successful in men.

"More than 500,000 men get vasectomies every year. There's a huge market for this research, and now we further understand the genetic underpinnings of sperm development in mammals," Chen said in a statement released by MSU on Thursday.

In addition, the sterilization in the mice was not permanent, suggesting that a potential drug treatment could block the gene temporarily and then allow normal sperm production later.

"If you delete the gene from birth, it would cause permanent sterility," Chen explained.

"However, because the system we are studying functions both neonatally and postnatally, there is a good chance that if you block the same protein function later on, it would have the same effect… but it's not affecting permanent sperm production. In order to have permanent sterilization, you would need to ablate the stem cell pool because the stem cells are the progenitors (or originators) of mature sperm," Chen told the Detroit Free Press.

Although lowering the hormone testosterone can effectively limit sperm production, it could act on other tissues and organs in the male body, resulting in negative side effects.

"It's better to develop a nonhormonal target… PNLDC1 is interesting because it primarily is expressed in germ cells, but not in normal tissue like the brains or heart or liver."

The only physiological difference between the mice used in the PNLDC1 study and humans is that the mice have smaller testes relative to their body size, although that doesn't seem to affect sexual function.