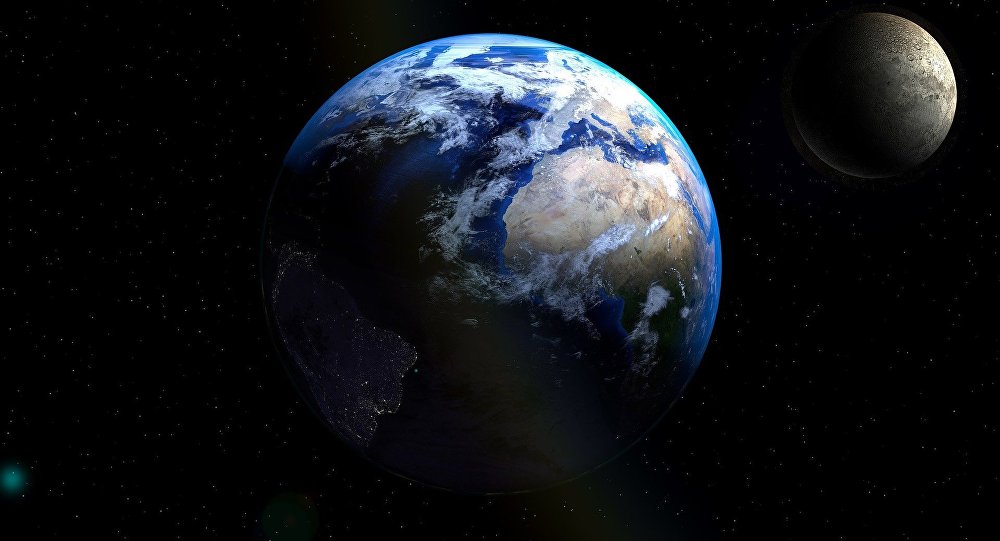 Doomsday theorist David Meade is at it again: this time the numerologist is suggesting October 15 will signal the beginning of the "seven years of tribulation" after which we'll see the end of humankind.

It won't be a slow peaceful death, though. Per Meade, the next seven years is going to involve a series of disastrous hurricanes, earthquakes, volcano eruptions and tsunamis.

© AP Photo / David Keyton
Seeds in Norway's ‘Doomsday Vault’ Rescued From Effects of Global Warming
What could be the trigger of this doomsday scenario, you wonder? Apparently it's Nibiru (sometimes referred to as Planet X) and Wormwood, a three-kilometer asteroid within the undocumented planet's debris field.

Meade's prediction specifies that Nibiru, a mysterious planet whose existence NASA has repeatedly denied over the years, is already causing havoc on Earth.

"It's the beginning," Meade told LadBible. "Ever since the Great American Solar Eclipse of August 21 we have been hit by a continued series of judgments."

According to his theory, the row of hurricanes and earthquakes that the US, Mexico and Caribbean islands have been handed down are all a precursor to the next-level destruction that's hurling its way through space.

"It will involve cataclysmic climate events related to Planet X or Wormwood — those are the trump judgements of Revelation," the theorist warned. "Huge solar flares would bring down the electrical grid. Rioting and looting will be unrestrained… society will be in chaos."

But Meade isn't just blaming the end of the world on this mysterious planet. Turns out countries such as the US, UK, North Korea, Russia and China have their own role to play with regard to inciting a nuclear war.

Though this theory offers a lot of detail on when and how judgement day is going to be, does it actually hold much truth? Meade's past attempts at predicting the end of the world would suggest not.

Just one month ago Meade predicted that the end of the world "as we know it" was going to take place on September 23, a date the self-proclaimed researcher suggested Planet X was going to make its grand appearance. 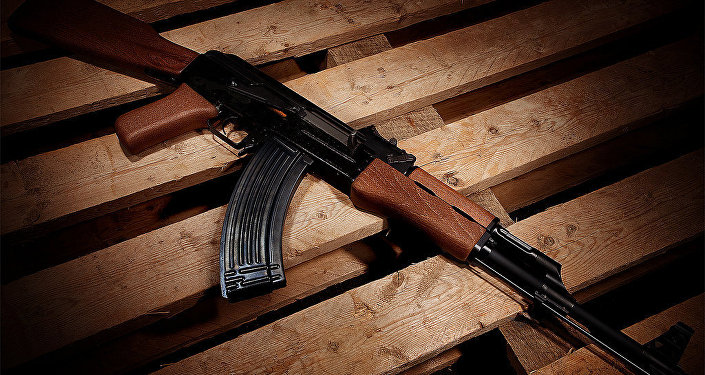 © Flickr / brian.ch
Ohio Doomsday Preppers Robbed of Guns, Machetes, Supplies
After talk of Nibiru sparked another series of doomsday scenarios, NASA got in on the action and cleared a few things up.

"The planet in question, Nibiru, doesn't exist, " NASA said in a statement late September. "The story of Nibiru has been around for years… and is periodically recycled into new apocalyptic fables."

"If Nibiru or Planet X were real and headed for an encounter with the Earth… astronomers would have been tracking it for at least a decade, and it would be visible by now to the naked eye," the statement added.

However, per Meade, there is evidence. *Dun, Dun, Dun*

The deaths of two high-level astronomical scientists, Robert Harrington in 1993 and Roney Marks in 2000, can be tied to a Nibiru coverup, he says.

"Harrington was mysteriously done away with in the 1990s before he could say anything and he was head of the [US] Naval Observatory," Meade told the Daily Star Online. "Then you have the mysterious death in 2000 of [Marks] at the South Pole telescope, who supposedly died of alcohol poisoning."

Though Meade's September 23 prediction was unfulfilled, only time will tell if his October 15 prophecy will be fruitful. Get those Halloween vibes in before the end, folks!

Threatened With Extinction: World's 'Doomsday' Arks and What They Hold