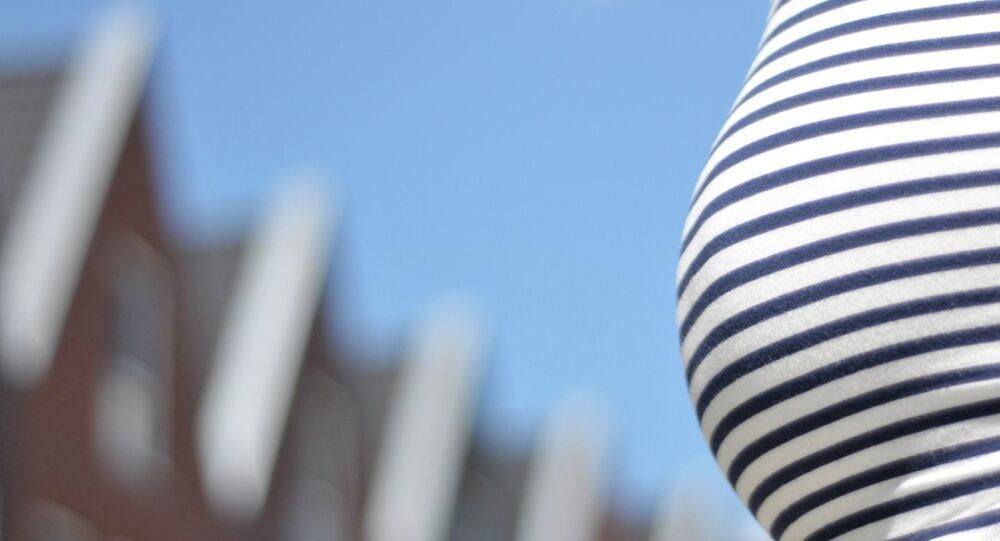 A pregnant transsexual man in Finland is facing problems receiving social benefits as Finnish law says that to be eligible for parental child compensation a person must be a woman, Finland’s public broadcasting company Yle reported.

Born as a woman, the man later started a sex change process to live with another man and last year was officially given a male name and issued a male social security number.

After the woman-turned-man and his male partner decided to have a baby, he interrupted his hormonal sex correction treatment to try to get pregnant.

"It is possible to take a break during hormone therapy in order to have a child, so in principle, some other couple may have already done the same during the gender reassignment process," Maarit Huuska, senior social worker at the Transgender Support Center of Finland's LGBTI advocacy organization Seta, said.

The pregnancy is in its fourth month now, but the Finnish health care IT system fails to recognize a situation where a pregnant person has a male social security code.

As a result, the couple is facing daily bureaucratic hassles during visits to maternity welfare centers and hospitals.

Since American Thomas Beatie reportedly became the first man in the world to give birth to a child in 2008, there have been reports of other men who had given birth in Germany, Austria and Britain.