Think you’re not getting enough sleep? You’re probably right, according to the Nobel Prize winners who identified the gene that controls night and day rhythms of the human body.

In noting that regular and sufficient sleep is indispensable for human health, the researchers point out that "all of western society" is suffering from chronic sleep deprivation, according to US biologist and Nobel prize-winner Michael Robash.

Mounting evidence is showing that ignoring the natural night and day ‘circadian cycle' of sleep and wakefulness has long-term health consequences, including increased incidences of cancer, stroke and heart disease, according to a report from The Guardian.

Robash, alongside fellow US researchers Jeffrey Hall and Michael Young, was awarded the prestigious prize in physiology October 2, for what the Nobel committee noted as their work in explaining "how plants, animals and humans adapt their biological rhythm so that it is synchronised with the Earth's revolutions."

In a radical departure from pre-industrial age civilization, most of the developed world no longer adheres to the powerful influence of daylight and darkness, and severe health considerations are now known to be the result.

Recent research based on the Nobel winner's findings shows that almost every cell in the human body, including those in the blood, liver, kidney and lung, follows the 24-hour circadian cycle.

"Virtually everything in our body, from the secretion of hormones, to the preparation of digestive enzymes in the gut, to changes in blood pressure, are influenced in major ways by knowing what time of day these things will be needed," said Harvard Medical School neuroscience professor Clifford Saper, cited by The Guardian.

"The most common misconception," added Saper, "is that people think that they do not have to follow the rules of biology, and can just eat, drink, sleep, play, or work whenever they want." 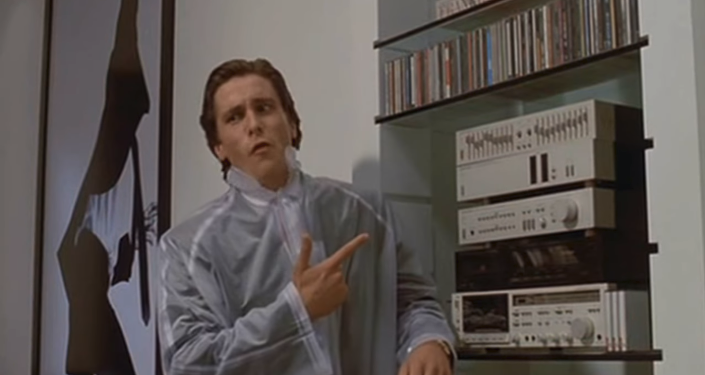 In response to the growing mountain of evidence, a so-called sleep hygiene movement is offering that bright lights and alcohol consumption just prior to bed, or spending all day in dimly-lit spaces such as normal office environments, can hamper the body's natural circadian cycle.

People who perform these actions on a regular basis are the ones most at risk of living in a perpetual mental slowdown, consistently sleepy during the morning hours and much too alert to relax enough to fall asleep at night, according to the report.

Baseball teams have noted diminished performance when suffering from the effects of jet lag, and the US Navy has modified its legacy system of watch duty shifts to reflect the 24-hour clock. Some educational institutions have begun implementing school schedules that begin later in the day, to align with new research claiming that teenage body rhythms operate several hours behind those of adults.

Inconsistent sleep patterns are noted as adding to the many health risks affecting shift workers, particularly those who do not keep regular cycles of rest and work at night. Shift workers are known to be much more likely to be obese, have heart disease, suffer from dementia and diabetes, as well as get certain cancers because, "they're having to override their entire biology," according to Oxford circadian neuroscience professor Russell Foster, cited by The Guardian.

Humans need to pay attention to regular sleep cycles, say researchers, particularly people in the developed world who have ready access to the internet and cable entertainment.

"I would suggest that for humans, staying up late, watching video screens with high levels of blue light and eating high fat foods, is potentially a major cause of obesity and diabetes," said Saper, cited by The Guardian.