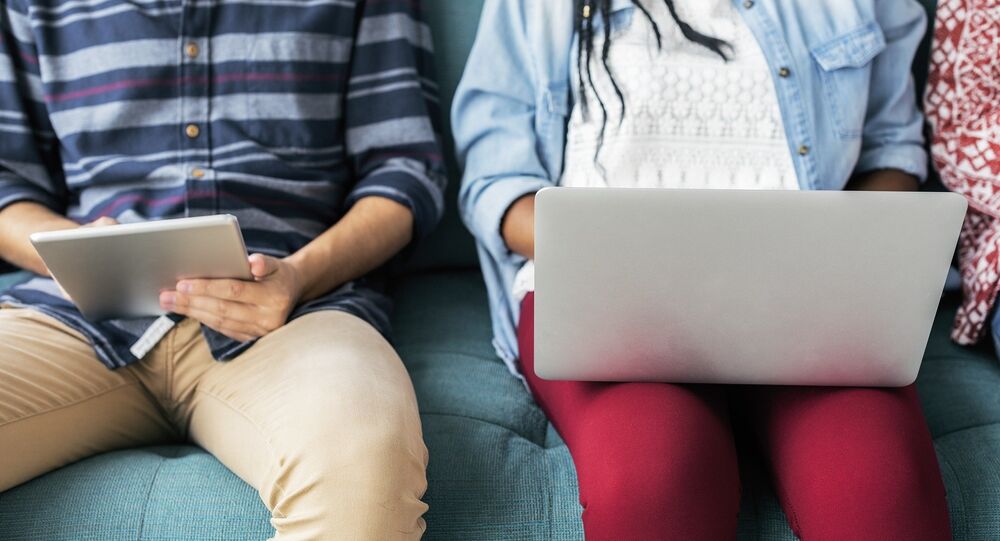 Australian wellness blogger Belle Gibson who claimed she managed to fight cancer with a "healthy nutrition" was ordered to pay a fine of over $400,000 over deception and lies.

The Federal Court in Melbourne found Australian "wellness expert" and cookbook author Belle Gibson guilty of misleading her followers and readers by recommending that they use alternative therapies and healthy eating as a way to conquer cancer.

Later, it turned out that the 29-year-old woman never had the disease.

Who saw the Belle Gibson 60 Minutes Interview? What did you think, is she telling the truth or still lying? #bellegibson #60minutes

However, this fact didn't prevent her from earning $420,000 after publishing The Whole Pantry cookbook and creating an app, based on her claims.

After an inquiry into her case was launched in 2016, Gibson's company closed, while the book and the app have been withdrawn.

We hate to write about such a dark matter, however we felt a great responsibility to our audience to bring awareness to this story. #BelleGibson started her Instagram account @healing_belle claiming she was living with terminal brain cancer and was healing herself via healthy eating and alternative medicine — her story has been proven to be false and has unravelled in the media over the last few months. For those who have missed it or aren't up to date, we've compiled a blogpost with current facts that surround her fictitious story. The link for this blogpost is in our bio. Please tag anyone who you feel needs to know the truth surrounding Belle and #TheWholePantry. Our hearts go out to those who were hurt and deceived by her lies.

Moreover, the court ordered she pay a total of 410,000 Australian dollars for her refusal to make charitable contributions and financially support people suffering from cancer, a claim she made during an advertising campaign, asserting that "a large part of everything the company earns is now donated to charities."

A judge in the Federal Court of Australia, Justice Debra Mortimer, ruled that Gibson "has put her own interests before those of anyone else" and was initially "prepared to tell outright lies."

The woman herself has never shown up in court.

Did you watch the interview with Belle Gibson in 60 mins last night? I don't know what to think, but I sure as hell know there are some fundamental brand lessons to be learned here! >>> Read more at: thegoldengoose.com.au/blog x (image via worroni.com.au)

Since 2013, Gibson has been popular on social networks, claiming she was diagnosed with brain cancer when she was 20, with doctors allegedly saying she had only four months to live.

On her social media profiles, Gibson "revealed" how she gave up conventional cancer medication and decided to try natural alternatives, urging people to do so as well.

After media started questioning her statements, the young woman admitted in 2015 that she never had cancer.