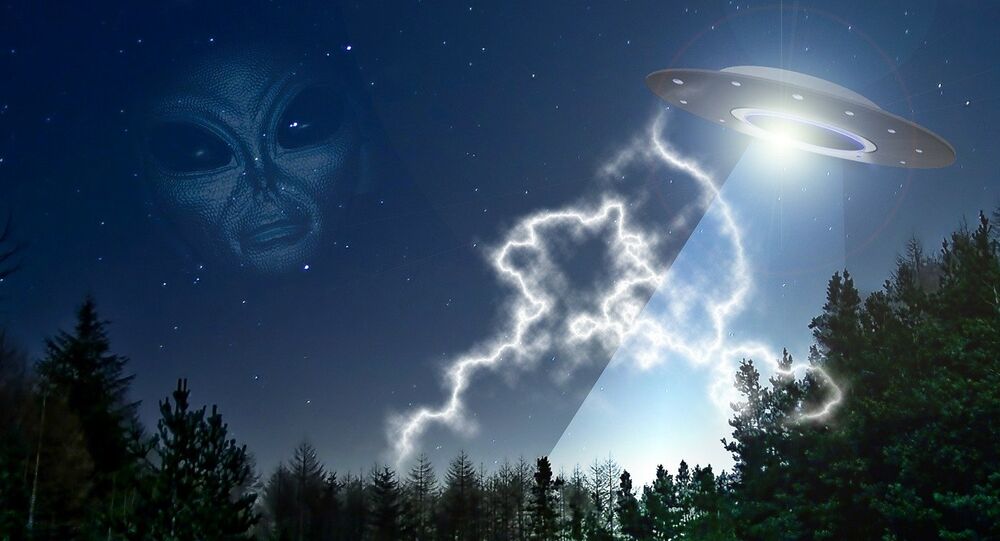 Is it a plane? A rocket? E.T.? Multiple inquiring Californian minds want to know - and asked the internet after spotting a strange object streak across the sky September 23.

​"Is that a comet?" Hope LaVelle wondered via Twitter Saturday. "Is that going to crash into the Earth?"

Considering the boiling tensions between the US and North Korea, some even went as far as to suggest Kim Jong-un had made his next move against US President Donald Trump.

​Officials at California's Vandenberg Air Force Base had an answer, and not one straight out of a science fiction novel:

It was indeed a rocket.

​Turns out, a little before 11 p.m. local time, Vandenberg officials launched a rocket to send a spy satellite for the US National Reconnaissance Office into space.

Incidentally, September 23 was also the day the world was supposed to end, according to conspiracy theorist David Meade.

Since we're all still breathing, the researcher has revised his claim to suggest the end of days is actually scheduled for October, the 15th to be exact.

Go and get your Pumpkin Spice Lattes before it's too late, folks!