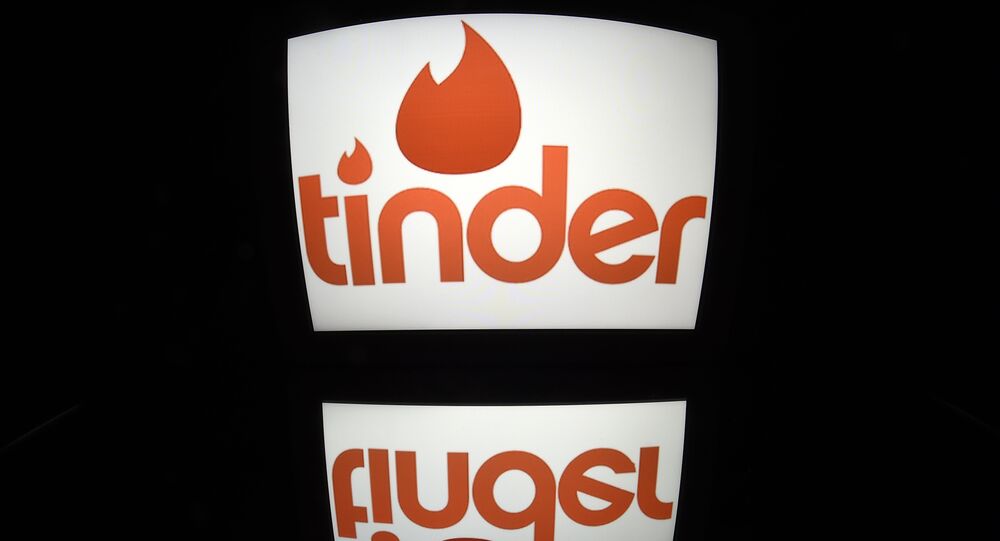 Swedish police have exposed a Tinder scam where unsuspecting dates were mugged by minors after being lured by fake female profiles.

A youth in his late teens is believed to be the mastermind behind a string of dating robberies in the Swedish city of Gothenburg. The gang reportedly robbed their victims at knifepoint after effectively luring them to meetings using fake profiles on the dating app Tinder, the local newspaper Göteborgs-Posten reported.

The scheme was uncovered when a man who had previously fallen prey to this tactic was invited on a new "date," but instead reported the case to the police. When the officer arrived at the rendezvous, a teenager attempted to rob him with a knife. The police officer had to draw his weapon and managed to arrest the assailant.

"That turned out to be an accomplice. He will be prosecuted for that act plus a robbery," public prosecutor Anna Rapphed told Göteborgs-Posten, adding that the arrest subsequently led to the person suspected to be behind at least five similar acts.

© CC0
'Filthy Perverts' Pester Swedish Women Over Phone in Fake Sex Survey
The alleged ringleader will face court, suspected of having devised at least four robberies and one attempted robbery. The prosecutor believes that the man could have actually been behind more cases than was reported, pointing to clues from the investigation which may prove it.

The teenager, however, claimed that he himself had been coerced into performing the crimes, which led to the trial being postponed.

"I have not released him from custody, and there will be a hearing on Monday. We will see what the district court will have to say, but in my opinion he has not been threatened at all, and I intend to prove it," Anna Rapphed said, citing "weighty evidence" against the man. "In particular we have technical evidence that links him to the crimes. We have seized his computer and read what was in it," she added.

At present, several other accomplices may still be at large.

"We have spent a lot of time and effort on this. In some of the robberies, there were more offenders, but we do not know yet who they are," Rapphed said.

Since its launch in 2012, Tinder and similar apps have triggered a lot of criticism for shifting people's attention to short-term dating and one-night stands and creating a culture of users seeking sex without relationships. Dating apps are also claimed to be responsible for the upsurge of sexually transmitted diseases.