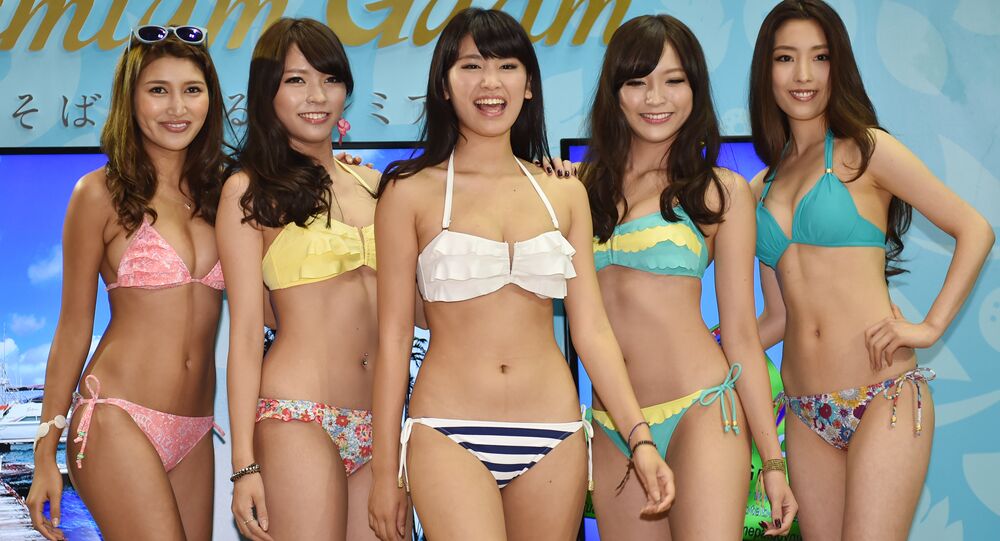 A recent trending tweet of two ladies side by side in Japan got people fired up talking about their ideal body type for both men and women.

Men and women see the world differently, and one can hardly argue against this common fundamental truth. This rule works when it comes to preferences in female body types.

Japanese Twitter user @kapuodi, who recently published a photo of two young ladies, kicked off a massive debate regarding female physiques. The tweet, which was accompanied with the assertion "On the right: the body type women like. On the left: the body type men like," gained a whopping 101k retweets and more than 231k likes.

The two representatives of different body types are members of idol group Nogizaka46, with Karin Ito on the left and Junna Ito on the right.

According to the author of the post (and judging by the number of likes, reposts and supporting comments, a lot of people agree with @kapuodi); Karin's more plump shape is more likely to win the hearts and gazes of men, while women probably prefer Junna's slim frame.

Some male adherents of the-skinnier-the-better idea expressed their opinions, noting that they are more into the body type of subtle Junna. One commenter took the concept to the next level, as he jokingly (or not) applied it to vegetables.

As the saying goes, beauty is in the eye of the beholder; so, of course, the "Favorite Body Type" concept can be applied in reverse.

Meanwhile, more than a few men joked that they would be happy to be with a lady of any figure type.

This isn't the first time Japanese Twitter has delved deep into body proportion preferences. In February this year, another tweet set Japanese Twitter abuzz, bringing face to face the fans of slim women and those who prefer curvy ladies.