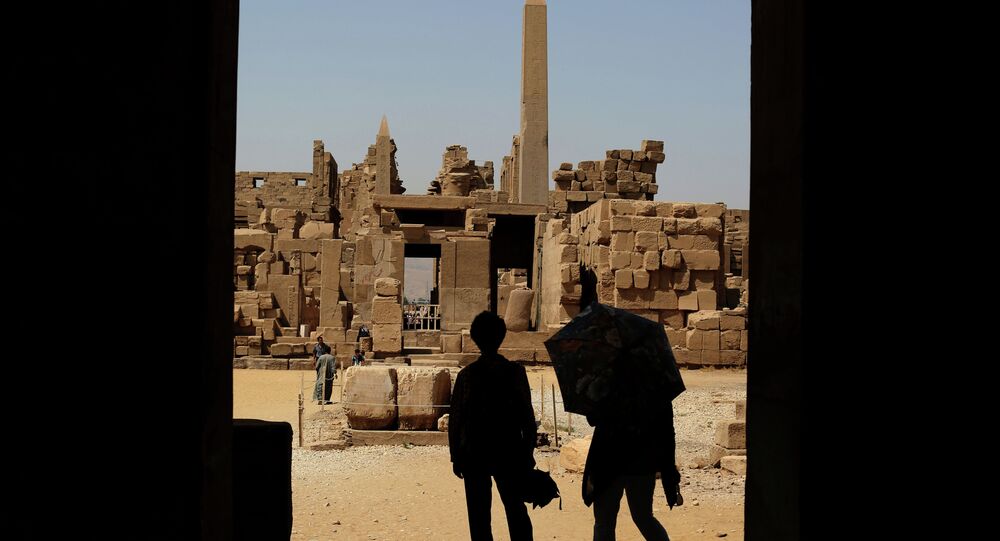 Archaeologists have uncovered a millennia-old Egyptian tomb during a dig near the ancient city of Luxor.

The tomb apparently belonged to a jeweler who lived over 3,500 years ago during the time of the 18th dynasty.

Egypt’s Minister of Antiquities Khaled El-Anany said that the tomb was found in poor condition, according to RIA Novosti.

However, archaeologists exploring the site were able to discover several mummies, a statue depicting the jeweler and his wife and son, as well as a funerary mask and several other artifacts.

The scientists also determined that the tomb was also used for later burials as they also found the remains of people from the 21st and 22nd dynasties interred there.

Archaeologists May Have Found Tomb of King Tut’s Wife