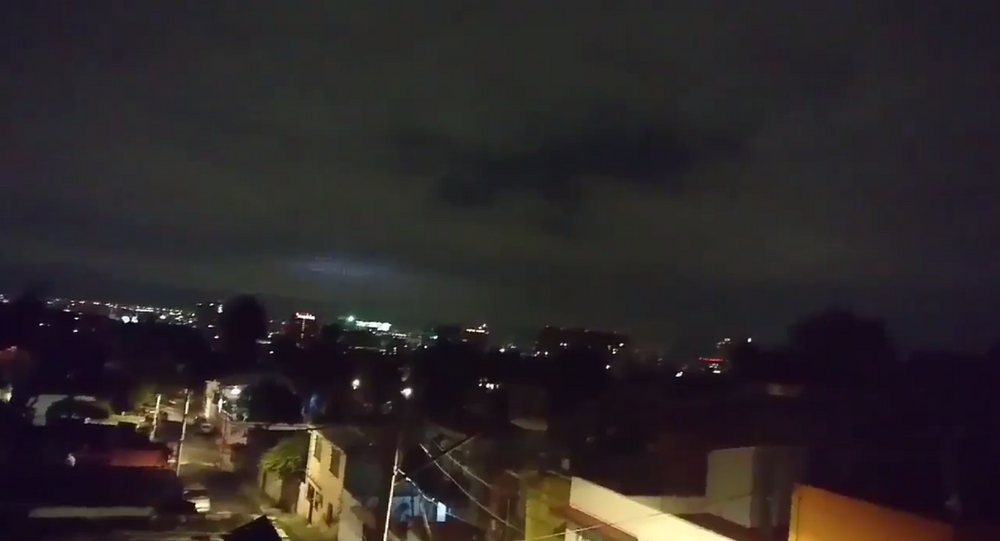 Late Thursday night, Mexico's southern region was hit by an 8.2 earthquake that killed 32 people, and while officials are trying to get a grip on the damage it wreaked, there is something else grabbing the attention of many.

​As the destruction is being tallied, another question has arisen: what were those green lights that speckled the skies of Mexico City as residents ran into the streets?

Sorry, alien lovers, but these lights weren't the work of little green men. This phenomenon is known as earthquake lights.

​Apparently, the flashes of blue and green lights, similar to lightning, result from massive amounts of energy being released from the ground due to tectonic plates shifting during earthquakes.

However, not everyone is convinced by this theory.

"It's not a geological phenomenon I'm familiar with," Robert Sanders told Gizmodo.

So while science has yet to offer a concrete explanation on the matter — mostly because gathering the required data is difficult — the little-understood phenomenon may have to go unexplained until evidence-gathering technology is created. Until then, mankind will have to stick to theories.

Alien Visitors? No Explanation for Mysterious Lights in Night Sky Over Arizona