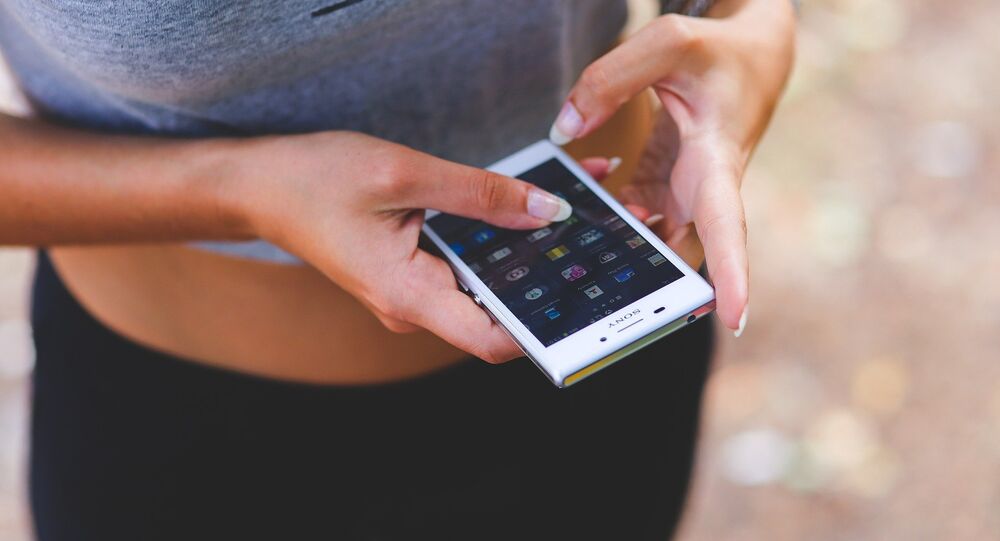 Sweden's biggest ever sex survey has been hijacked by perverts, impersonating government employees, in order to get their sexual thrills by embarrassing respondents with lewd questions.

Shortly after Sweden launched its largest survey about lovemaking in decades, actually aimed at improving the quality of life, fake interrogators have sprung up claiming to work on behalf of Statistics Sweden (SCB) and pester Swedish women with obscene questions about their sex life.

Thirty-year-old Hanna from Halland became one of the victims of these pop-up perverts. By her admission, the man who presented himself by his full name, "sounded serious" and claimed to be calling on behalf of SCB.

"First, there were serious questions about how many partners I have had and so on. But the longer the conversation, the rougher it became," Hanna told the Swedish tabloid newspaper Expressen, adding that the questions were alternated with statistics to make them sound more serious. "By the end, the questions were completely sick," she said.

However, Hanna went through all the embarrassment in good faith, admitting that it was a foolish thing to do.

"You are used to doing what the authorities say so I never doubted him properly except in my mind. I feel duped, stupid and brainless. I feel angry and offended, both as a woman and as a person who shared such private things with a stranger," Hanna said.

This is not the first time that Sweden has experienced problems such as this. As recently as 2012, Swedish women began complaining of strangers calling them and asking intrusive questions about their sex lives. In 2014, a man was sentenced to probation and required to pay damages for his shameless conversations. However, the abusive phone calls did not end in 2015 and 2016, and recently resumed again, with even greater ferocity, this time under the pretext of the survey.

"Alas, this is coming in regularly. We know a man was sentenced for this sort of thing, but it proved no help," SCB press officer Nizar Chakkour said, warning fellow Swedes of similar awkward situations. "For us as an authority it's very difficult to put this to an end. We cannot report it to the police, women themselves have to do it," Nizar Chakkour added.

© CC0
No Man's Land: Sweden Unveils Girls-Only Festival to Avoid Rape
In the real survey, however, participants are always informed in advance and always receive a letter before the phone call. The real survey includes about 70 questions and was sent out to 50,000 Swedes aged between 16 and 84 last week, the Swedish daily Dagens Nyheter reported.

The survey is regarded as the most extensive of its kind and comes after several reports suggested that Swedes are having less sex today they used to.

"The key question in the survey is whether people feel able to lead the sexual life they wish to," Louise Mannheimer, Sweden's Public Health Agency department head said in a statement, expressing hope that it would contribute to improved knowledge about sexual and reproductive health.

The last in-depth study of the Swedes' bedroom habits was conducted over two decades ago. At that time, however, fewer than 3,000 people took part and the study focused more on sexual habits and behaviors. The new study, by contrast, is much wider in its scope and takes into consideration issues like decision-making and sexual experiences.

The first results of the study will be presented in May next year, and the final results in 2019.