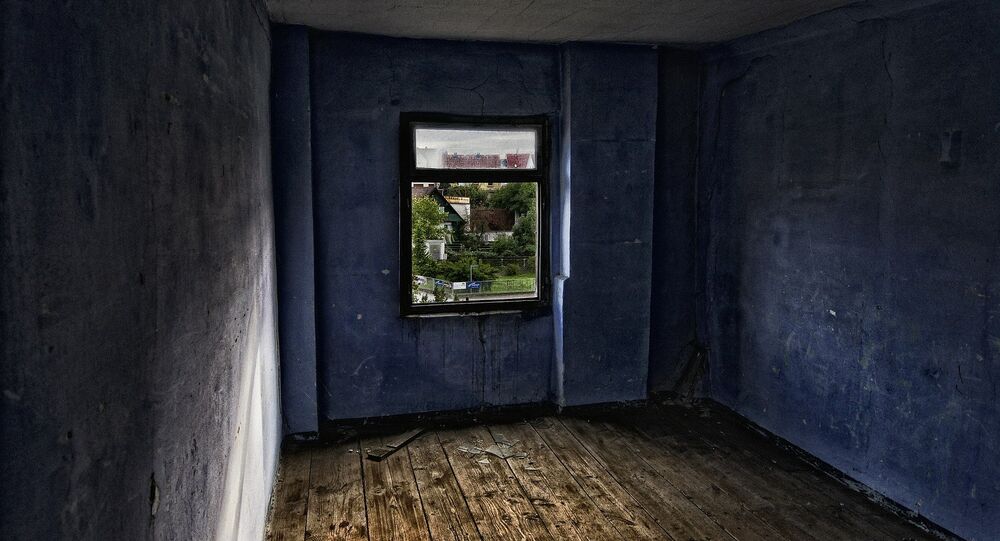 Who knew that a crappy date could turn into a successful fundraising campaign? A young man created the most amusing GoFundMe page and raised 10 times the original amount he had sought after his Tinder date had to be rescued by firefighters, because she got trapped in a toilet window while attempting to retrieve her excrement.

Liam Smyth, 24, launched a GoFundMe campaign to pay for his window replacement after a fire brigade had to smash it during an epic rescue operation.

To start off, the postgraduate student at Bristol University took a girl he met on Tinder to Nando's, where they had a lovely date which later moved to his place. The story took its first unexpected plot twist after the damsel failed to flush her deeds in his toilet and panicked. The best idea she could come up with was to wrap it in tissue paper and throw it out of the window…

Youtube/Jacob Mitchell
Chimp Gives Grandma a Crappy Surprise
The bizarre chain of events continued to unfold: the girl's attempt ended up with her poo stuck in a narrow gap between the inside window and the non-opening outside one. Being too conscious not to leave it as it is, Liam's date explained him the whole problem so that they could both figure out how to solve it.

The story gets completely out of control when the young woman, who was said to be an amateur gymnast, tried to reach into the window and pull the poo out… and, obviously, got stuck upside down in the gap.

Liam called the firemen who had to destroy the window so that they could pull the girl out unharmed. That's where GoFundMe comes in: the window replacement which cost £300, the student's entire monthly budget, so he turned to the internet for help.

© Flickr / NOAA Photo Library
Eat This, Global Warming! Bird Poo to Repel Arctic Climate Change
"If people could donate just a couple of pounds/dollars/yen/rupee/North Korea Won to help me repair my (now broken) window I would be eternally grateful. If the window is not replaced my landlord may well kill me, so you would be literally helping to save a life," Liam wrote on his GoFundMe page after describing the whole amusing backstory.

The story spread across the internet like a disease; it drew a lot of attention on social media, with Twitter users calling it the best and the funniest reason for a GoFundMe page ever.

So the date ended with her upsidedown in the window trying to reclaim a poo… best GoFundMe EVER: https://t.co/VdLMQXeH96

Did you read the gofundme page? I came for the poo, stayed for the romance. It's actually beautiful. https://t.co/gzDCrquOfh

This is the best use of GoFundMe I have ever seen. A story that will echo through the ages: https://t.co/lvoNq815CF

​As of this article's publication, the guy had raised a whopping £2,545 of his £300 goal in just a day. According to his campaign page, he planned to donate his surplus funds to Toilet Twinning, a water and sanitation charity initiative building and maintaining flushing toilets in the developing world, and the Fire Fighters Charity, who offer support to fire fighters.

Since Liam's received a few offers to have the window replaced free of charge, he is now aiming to donate the entire sum of money.

"I never expected this campaign to get this big. […] Thank you so much for your generosity!" he wrote in his page update. "I will be leaving this page up until Sunday Evening (GMT) if anyone else wants to donate, after which time 100% of the funds will be split between the two charities."