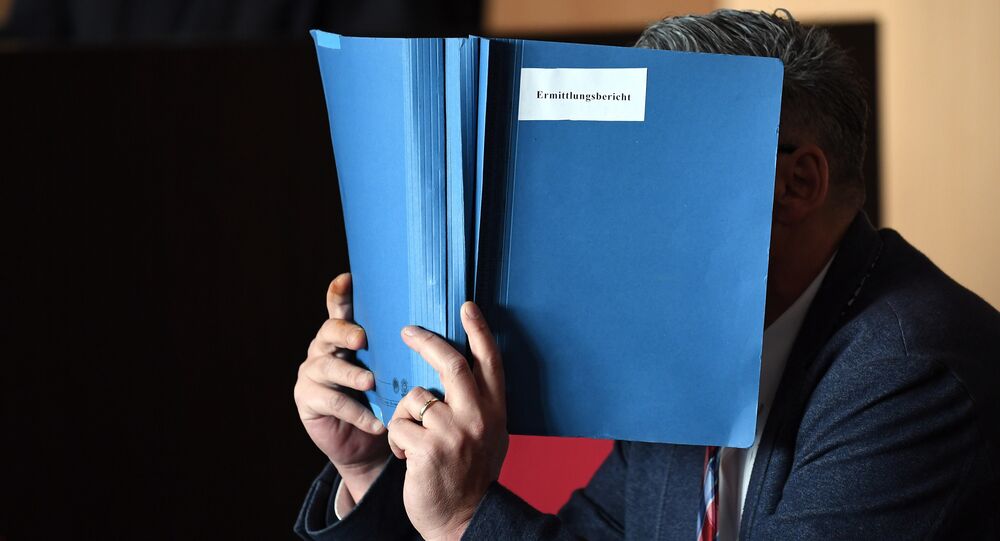 During his interrogation, the man said that his job was "a lot of fun," but on the weekends he got bored and therefore decided to play the role of a terrorist in online chatrooms.

The 52-year-old intelligence agent was arrested in November 2016 and is currently facing a court trial.

© Photo : Pixabay
German Intelligence Spying on Interpol Since 2000
By now, prosecutors had to drop terrorism charges, as they found no proof of an attack plot or any connections to terrorist groups. Now Roque M. is solely facing charges of treason and sharing state secrets, which could put him behind bars for a decade.

The suspect himself confessed that he never personally met with any Islamists and "would never do that."

"The whole thing was like a game," the suspect said, cited by DPA news agency.