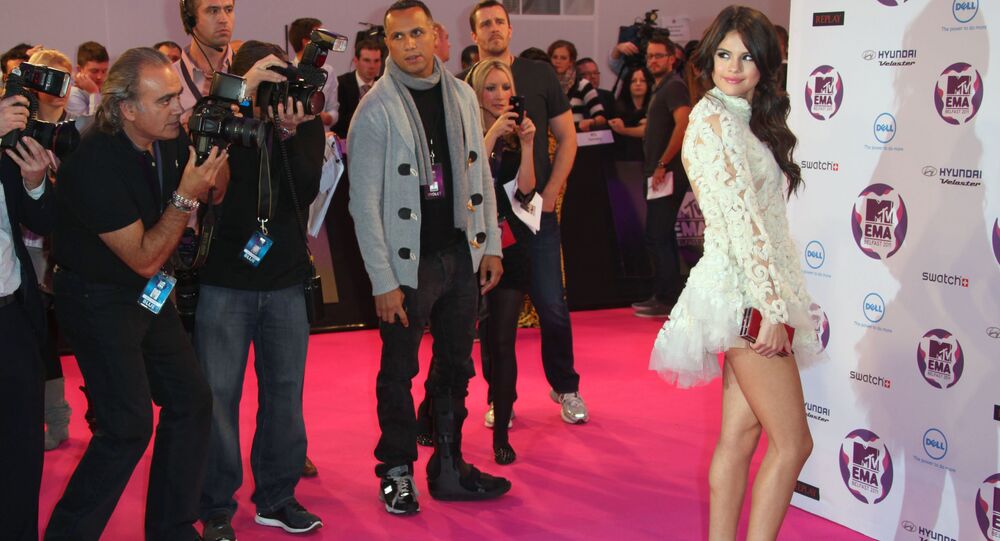 The confidential information of millions of Instagram users is now for sale on the internet, after a group of hackers targeted celebrity Instagram accounts.

Singer Selena Gomez was just one of many celebrities — including Emma Watson, Leonardo DiCaprio, Taylor Swift and Floyd Mayweather — whose account on the picture-sharing app was hacked last week, The Verge reported.

Apparently, three naked photos of pop singer Justin Bieber, Gomez's ex-boyfriend, were posted to her Instagram page, which has 125 million followers, without her consent.

The hacker, or group of hackers, also exchanged users' private information for cryptocurrency payments on the dark web.

According to the social media company, only seven or eight million accounts — out of 700 million monthly active users — have been affected by the hack.

Instagram on Saturday downplayed the sale of confidential user data on the internet following the hack.

"Although we cannot determine which specific accounts may have been impacted, we believe it was a low percentage of Instagram accounts," according to a statement from the popular social media platform.

Instagram co-founder Mike Krieger also released a statement, saying, "We care deeply about the safety and security of the Instagram community, so we want to let you know that we recently discovered a bug on Instagram that could be used to access some people's email address and phone number even if they were not public."

"No passwords or other Instagram activity was revealed," Krieger asserted.

"We quickly fixed the bug, and have been working with law enforcement on the matter. Although we cannot determine which specific accounts may have been impacted, we believe it was a low percentage of Instagram accounts," he added.

Instagram users have nonetheless been advised to change passwords.

Some Like It Hot... And Expensive: 7 Celebrity Outfits Sold for Big Bucks