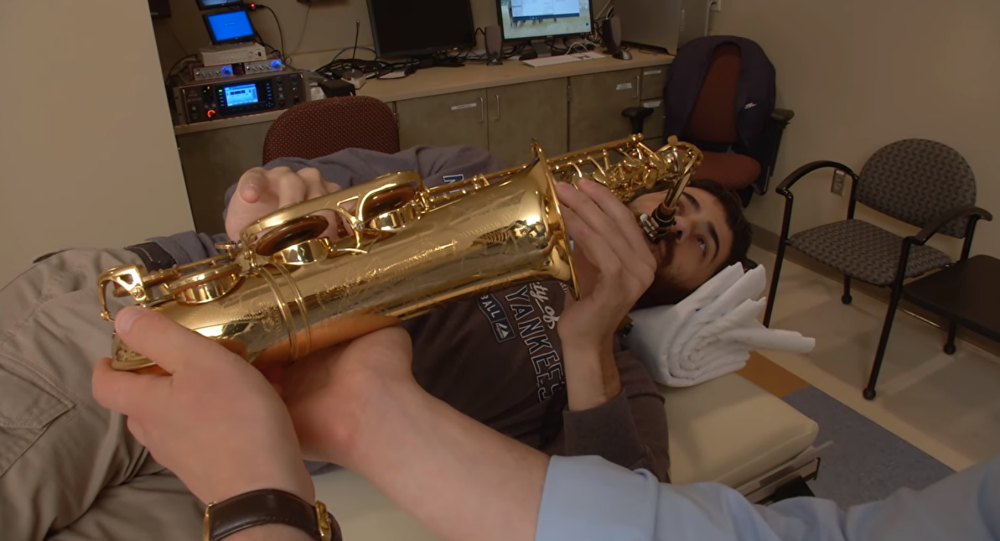 WATCH: Sax-Playing Patient Shows Off Musical Skills During His Own Brain Surgery

Doctors from the University of Rochester were in for an unusual show in their operating room when a 25-year-old musician broke out into a performance.

This wasn't just someone they had on standby to give the physicians some calming music: the saxophone-loving musician was the patient, who was trying to get rid of a tumor. Like, at that very moment.

"I was working in my office and all of a sudden I started seeing and hearing things that weren't there," Fabbio recalled in an interview with Seeker. "The sounds were musical."

Concerned, he had some tests done that later confirmed he had a benign tumor that had been growing in his brain since childhood. While the tumor was non-cancerous, it was threatening Fabbio's musical career.

​"I was very scared," Fabbio said. "It was really hard to fathom losing my musical ability. I mean, it's not something you really think about losing."

Tests revealed Fabbio's tumor was close to a region of the brain associated with musical functioning, and, unfortunately for the instructor, surgery posed the risk of having a dramatic impact on his abilities to continue in his chosen profession.

However, with the help of neurosurgeon Web Pilcher and his colleague Brad Mahon, Fabbio was given a fighting chance. The two doctors, collaborators in the university's Translational Brain Mapping Program, work on locating the precise areas of the brain associated with specific activities.

"There can be a fair amount of variability among individuals," Mahon said. "Your language region is more or less in the same place as mine, but they might be two centimeters apart."

In order to create a detailed map of Fabbio's brain, the brain surgeons called in Elizabeth Marvin, a professor of music theory in the University of Rochester's Eastman School of Music, to help develop a series of musical tests for Fabbio to perform that would show what parts of the brain were activated by different tasks during an MRI scan. 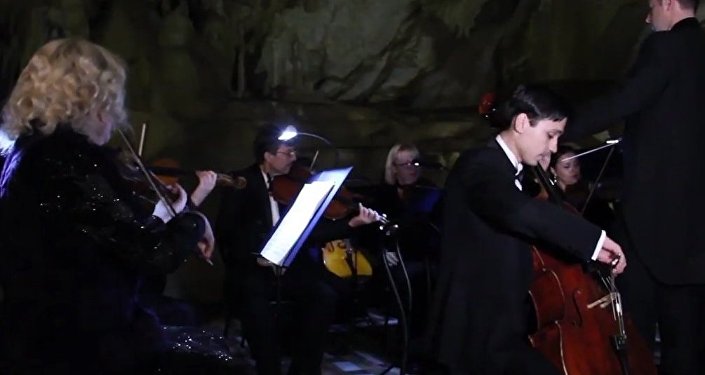 Once Fabbio was on the operating table, the brainy docs asked Fabbio to repeat the musical tests to see if they could identify an area of the brain that disrupted his ability to process music. With Marvin in the room, the professor would judge Fabbio's attempt to repeat the melody. If he'd failed or altered the musical note, the doctors would mark the area.

After the tumor was successfully removed, the doctors called for the saxophone to be brought out as the final test.

"They said I likely wouldn't remember any of it," Fabbio said. "But I do remember being awake, and I do remember playing my saxophone. It was all kind of surreal."

According to Mahon, Fabbio, who fully recovered from the surgery six months later, "played flawlessly."

Pilcher and Mahon's findings were later published in Current Biology.