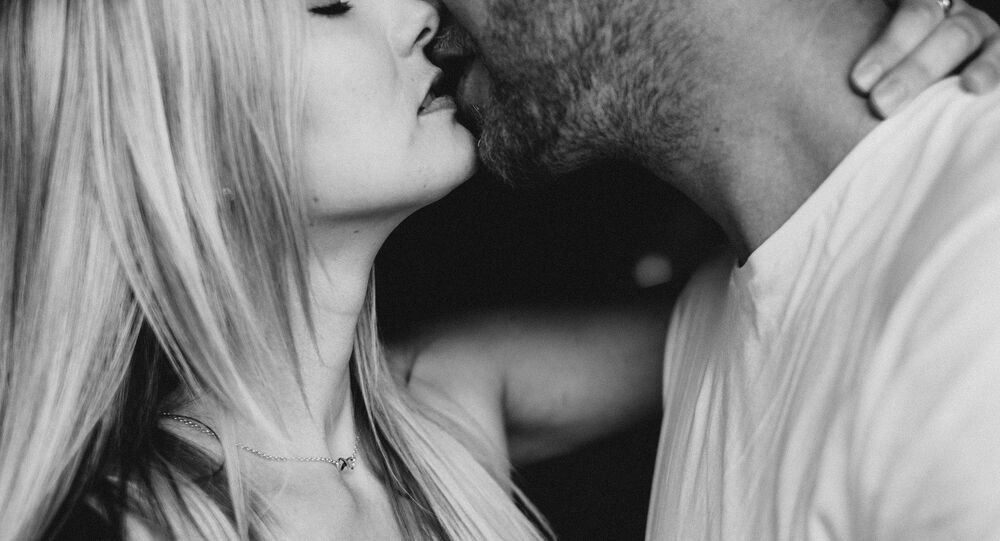 It could be argued it is a hazard of the job - although, in fairness, there are worse ways to go! New research has revealed men who suffer cardiac arrest while having sex are four times more likely to die than other victims.

Scientists in France say the real reason behind the alarming fatalities figure is not down to what you might necessarily think — but embarrassment.

They believe wives, or possibly mistresses, were often too humiliated to actually pick up the phone and call for urgent help.

© CC0 / Pixabay
Tossing and Turning at Night? You Could Be at Risk of a Heart Attack, Study Says

It has been also been suggested that any delay in seeking emergency help is possibly also down to the shock factor of seeing their partner in such a precarious position.

​The French study found only 12 percent of men whose heart stopped suddenly during intercourse survived — far fewer than the 50 percent survival rate of those who suffered a cardiac arrest while playing sport, gardening or walking.

They discovered patients who collapsed during sex were less likely to receive cardio-pulmonary resuscitation (CPR) — and the subsequent delay in getting treatment often proved fatal.

"There's social embarrassment. They are shocked, they don't know how to react. The husband is naked, they are naked, maybe they're afraid to call the neighbors. There's big, big embarrassment. But the take-home message is — you have to rescue your husband," said Dr. Ardalan Sharifzadehgan, who carried out the study.

With women less likely to suffer a cardiac arrest, the researchers insist females should be taught how to keep calm and rescue their partners regardless.

They explained sex has been known to trigger heart problems during lovemaking but, despite what soap operas imply, collapsing during the act itself is uncommon.

Dr. Sharifzadehgan and colleagues at the Georges-Pompidou European Hospital in Paris examined the records of more than 3000 people who had suffered a cardiac arrest and were still alive when they were admitted to hospital.

Of these, they found 246 had been doing physical activity when their heart stopped, of whom 17 — all men with an average of 53 — had been having sex.

Dr. Sharifzadehgan explained half of the 17 men whose hearts stopped during lovemaking died, compared with 12 percent of those who had a cardiac arrest playing sport.

This seemed to be because less than half of those who had been having sex were given CPR, even though there was someone on hand.

"There was less intervention. Women did not give CPR to their partners. This is the big problem here. If there is a witness… it's better for you, you have a bystander to give you CPR — but sometimes we have a witness who doesn't do anything," he said.

"The advice is never delay calling for help and giving CPR, even in an embarrassing situation. The first thing to do is call for help in the building, then give CPR," he added.

Stressing sex is good for health, the researcher urged people not to be put off by it — although CPR education remained vital.

Heart experts in Britain quickly dismissed any question that people with a dodgy ticker should abstain from sex, insisting it was good for your health.

Professor Jeremy Pearson, associate medical director of the British Heart Foundation, insisted the findings should not scare people off sex which, like other forms of exercise, can be good for the heart.

He supported the argument for better education in CPR.

"We want everybody to do CPR — in whatever position they find themselves.

"Don't stop sex, but realize there may be a risk if you have a heart condition. Call 999 — don't delay helping your partner," Professor Pearson said.

Previously, the British Heart Foundation has argued heart attack victims, or those who have had heart surgery, can resume sexual activity as soon as they are feeling well enough, normally four to six weeks. But it advises also that it may be wise to ask the other partner to take a more active role.

A person having a cardiac arrest will die in minutes unless someone steps in. Learn the skills to save a life: https://t.co/XnWzz68pNB pic.twitter.com/SDrJ4pnsMI

Cardiac arrest happens when the heart stops beating as a result of an irregular rhythm, quickly becoming fatal without CPR treatment.