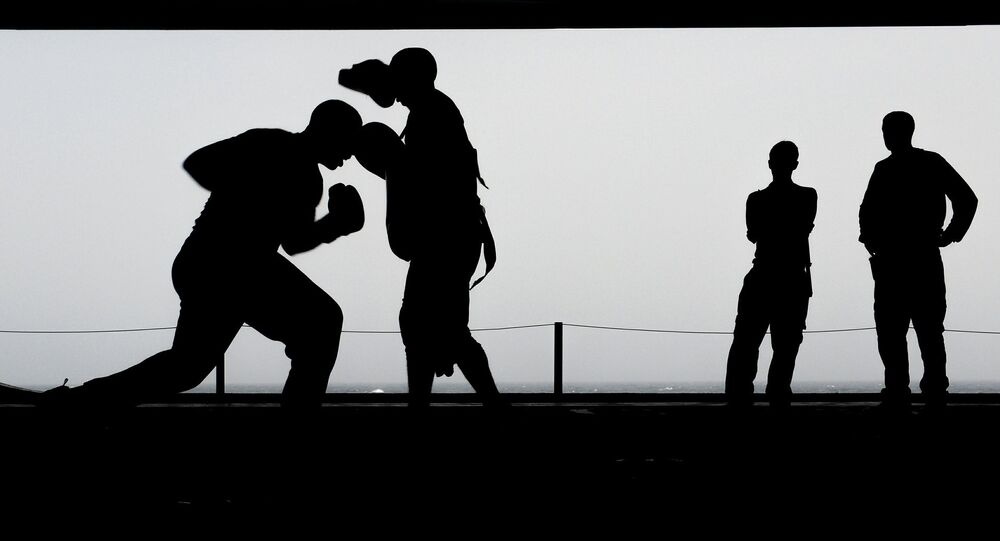 Fighting for Breath, Fit for Nothing... 'Teletubbies' Urged to Get Back in Shape

It is not a pretty sight by any stretch of the imagination. Lycra-clad middle-aged people attempting keep-fit exercises despite battling against the ravages of good living and expanding waistlines. Researchers have discovered, however, those in their 40s and 50s, embarking out on a fitness regime, could actually have the last laugh.

Fitness in mid-life has always been considered good for the heart, but nobody, until now, has linked this to stroke risk.

© CC0 / Pixabay
The Best Way to Exercise and Stay in Shape... Pass Me a Pill Please!

The new study found that you're never too old to start getting fit and enjoy the obvious health benefits involved.

Dr. Praestgaard re-tested the men's fitness and monitored their breathing every seven years while using an exercise bike.

Accounting for age, nearly a third had become fitter while the rest declined, including almost 200 who suffered a stroke.

The findings found the quarter of men who improved their fitness were 56 percent less likely to be stroke victims than the quarter whose fitness declined as a result of blood pressure, weight and smoking.

"It's a really big risk reduction. The improvements were often in unfit men who were just getting themselves together, rather than aiming to become extremely fit. They weren't marathon runners, or anything like that, they weren't in any kind of fitness program, so we can safely say that as a normal person you are able to improve your fitness… that that will protect you," Dr. Prestgaard said.

The scholar explained there was no significant difference between those men who shaped up in middle age and those who maintained their fitness.

"If you become fit or remain fit, there's no difference — that's a good message. If you're 50 and not fit, over the next few years you can become fit and lower your risk It's never too late," he added.

​Dr. Prestgaard believes his findings probably apply to women as well as men.

"Doing 150 minutes of moderate-intensity activity a week is recommended but most aren't reaching this garget. We would encourage people to take part in exercise that they enjoy to achieve this," said Jeremy Pearson, of the British Heart Foundation.

The Best Way to Exercise and Stay in Shape... Pass Me a Pill Please!