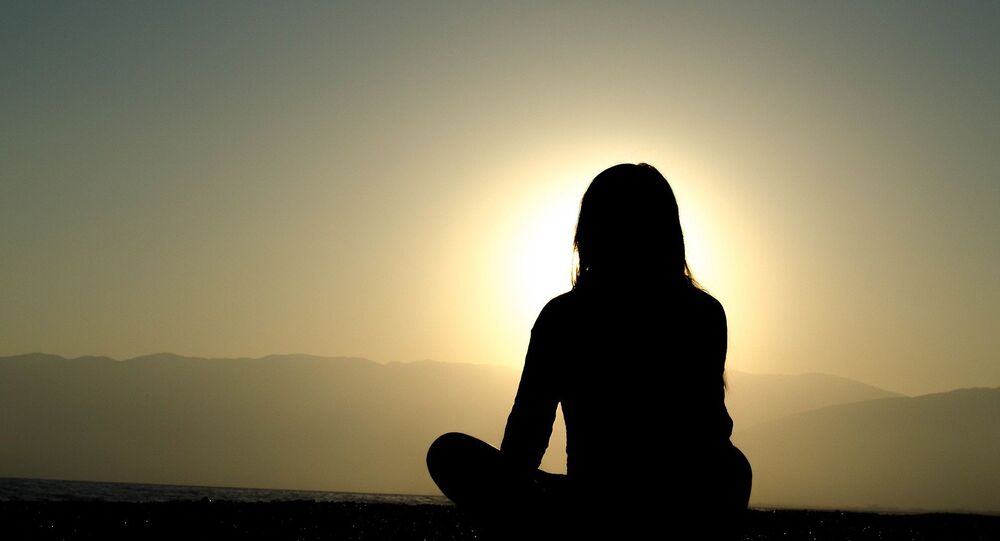 Everybody knows excessive alcohol consumption comes at a heavy price mainly serious health issues, loss of memory - and, of course, those horrible hangovers. The answer is just 11 minutes, especially if you listen to short audio recordings, according to new research published in the International Journal of Neuropsychopharmacology.

Want to cut down but don't know where to start, or even how long it takes?

A new study conducted by a team of psychologists at the University College of London (UCL) in the UK, has found people who played a tape with tips on mindfulness cut out the equivalent of a bottle of wine a week, or about three fewer beers than usual over the following week, while those in a control group didn't change at all.

"By being more aware of their cravings, we think the study participants were able to bring intention back into the equation, instead of automatically reaching for the drink when they feel a craving," Dr. Kamboj said.

The UCL research team trained heavy drinkers in mindfulness techniques lasting for 11 minutes and encouraged them to practice the methods through the following week.

It revealed techniques like meditation, breathing and yoga had a major result, making the participants more aware of their thoughts and feelings in order they could manage them better.

Previously the downside to such mindfulness treatments has normally involved many hours of training over several sessions. However the study discovered just one informal session lasting a few minutes had an impact.

A total of 68 adults who admitted drinking excessively, but not to the point of having an alcohol-use disorder, were recruited to take part in the research.

Half of them listened to an 11-minute audio recording that taught basic mindfulness strategies, like thinking consciously about one's feelings and bodily sensations.

The recordings told them that by acknowledging these sensations-like cravings, for instance-they could tolerate them as temporary events, without needing to act on them.

The study was double-blinded, which means that people did not know which intervention they were receiving. The word "mindfulness" wasn't used in any recruitment or experimental materials, so people's assumptions about the technique would not influence their results.

Because the two training sessions were so similar and so brief, the researchers expected to see only a subtle change in drinking reduction and only small differences between the groups.

​The academics hope that heavy drinkers-a group at risk for alcohol addiction and abuse, as well as other unpleasant side effects and chronic health issues-can use mindfulness to reduce their consumption levels before they develop serious problems.

They are also exploring whether mindfulness can help people who have other types of substance-use problems. It's yet not clear whether people have to really want to cut back on drinking or other unhealthy behaviors in order to benefit.

Bored With Usual Yoga? Pakistan's Supernatural School is for You