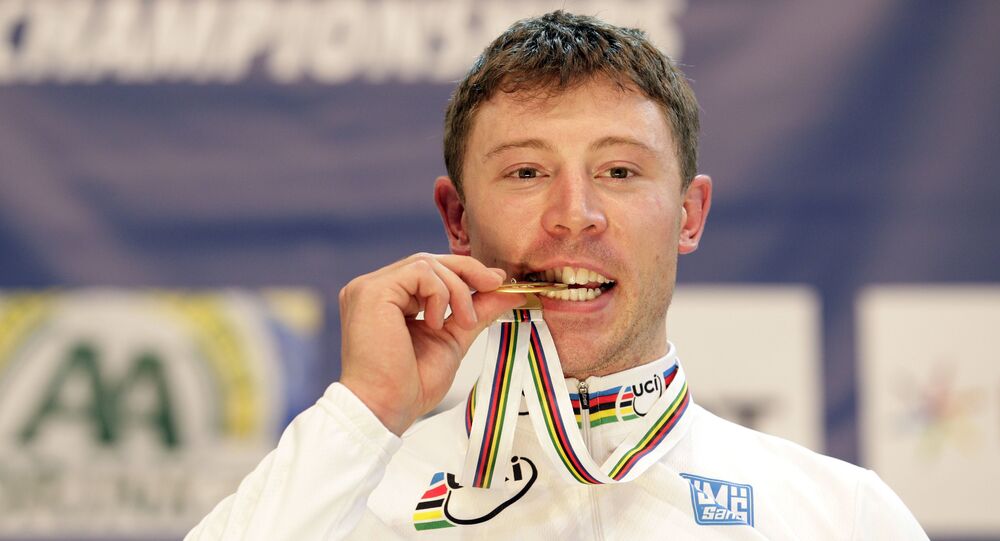 Shane Perkins, a renowned Australian track cyclist, has been granted Russian citizenship and now will be able to represent Russia at the 2020 Olympic Games.

"I hereby decree to naturalize Shane Alan Perkins, born on December 30, 1986, in Australia," the document on the online portal of legal information states.

© Sputnik / Sayid Tsarnaev
Actor Steven Seagal to Receive Russian Passport at Meeting With Putin
The athlete announced his intention to joint the Russian national team in February 2017 in order to "chase his dream" to perform at the 2020 Summer Olympic Games that will be held in Tokyo.

Currently, the athlete resides in Russia's Saint Petersburg and has already started training, according to his social media accounts.

Russian Citizen in US Complains About Being Deplaned for 'Occupying' Crimea

Russian Citizens Not Affected in Shooting Incident in Arkansas Nightclub