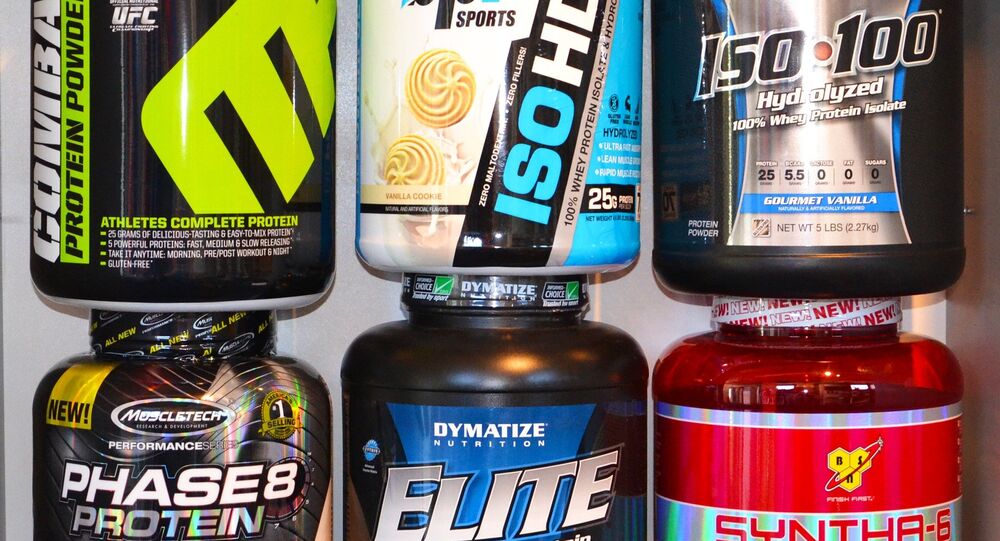 Meegan Hefford, a 25-year-old Australian bodybuilder and mother of two, died in June due to a rare disorder that was triggered by her high-protein diet. The woman was getting ready for a bodybuilding contest.

After Hefford had been found unconscious in her apartment in Mandurah, Western Australia, on June 19, she was taken to the hospital.

© Photo : Instagram/@rebeccablikes
Fitness Blogger's Whipped Cream Death Is One Of World's Most Freakish Accidents
Two days later, doctors discovered that the woman had a rare genetic condition called a urea cycle disorder that prevented her from metabolizing proteins. The protein build-up resulted in a fatal accumulation of fluid in Hefford's brain. She was pronounced brain dead on June 22.

The woman was a fitness enthusiast and was training for a bodybuilding competition. In order to get in shape, Hefford increased her intake of foods and supplements rich in protein, which is crucial for building muscle. For Hefford, the dietary change proved to be lethal.

Hefford's death certificate reportedly indicates both the urea cycle disorder and her "intake of bodybuilding supplements" as the causes of death, according to Perth Now news outlet.

The bodybuilder posted selfies of herself working out from time to time.

Just checking out my own butt 💁🏼

As the news about her sudden death appeared in international media, hundreds of people left their condolences below Hefford's last Instagram entries.

Meegan is survived by her two young children, a seven-year-old daughter and five-year-old son.