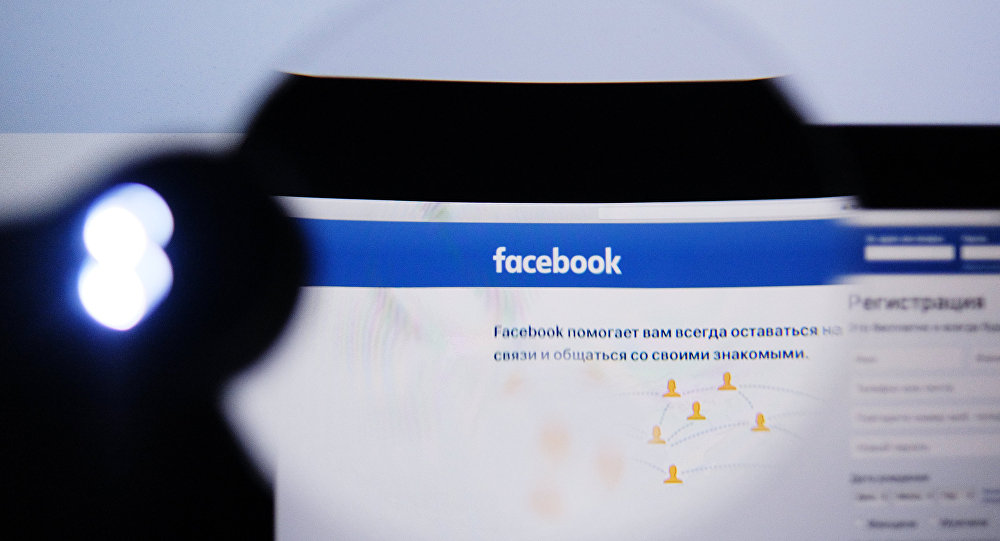 "Our hearts go out to the people affected by the tragic events in Charlottesville … Facebook does not allow hate speech or praise of terrorist acts or hate crimes, and we are actively removing any posts that glorify the horrendous act committed in Charlottesville," a Facebook spokesperson said as quoted by The Hill.

On Saturday, white nationalists held a "Unite the Right" rally in Charlottesville, Virginia to protest authorities' plans to remove a monument of Confederate Gen. Robert E. Lee from a city park. The rally subsequently led to clashes and culminated in the car ramming attack that killed one person and injured 19 others. In addition, two police officers died en route to the scene of the violence when their helicopter crashed.