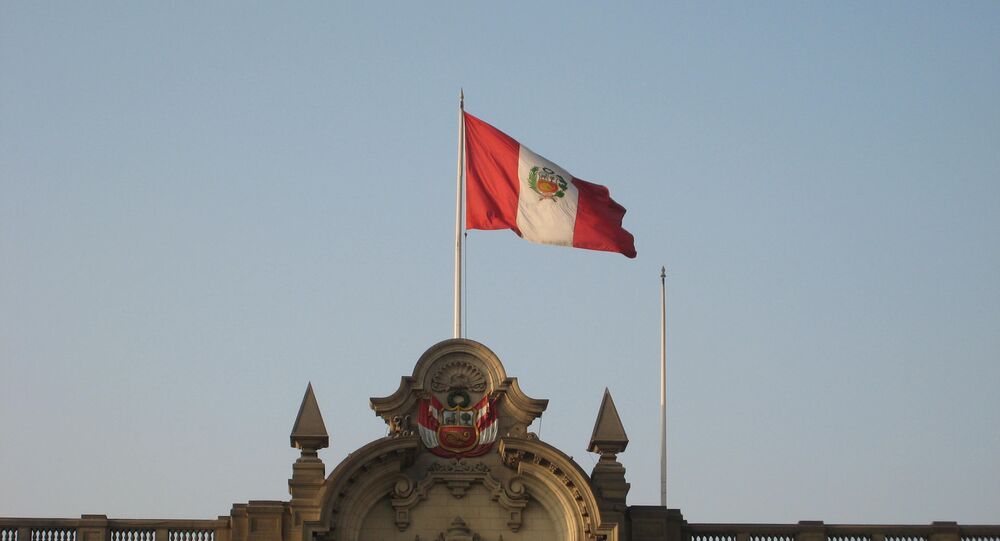 Aleksander Mazmev reportedly died in Peru during an ascent of one of the mountains located in the Andes.

© Sputnik / Denis Abramov
The Majestic Beauty of Dombay Mountain Resort
10
MOSCOW (Sputnik) — Aleksander Mazmev, who is the Russian citizen, as well as two Chileans died in Peru during an ascent of one of the mountains located in the Andes, media reported.

The RPP news outlet reported Tuesday citing Rafael Figueroa from the Mountain Guides Association of Peru (AGMP) that the rescue operation kicked off on Monday, but the bodies had been found only a day later as the people were killed by an avalance.

The media outlet added that the killed people, including Mazmev, who had also the US citizenship in addition to the Russian one, would be sent to a camp near the mountain, then would be delivered to the town of Caras and sent to their home countries.

Left on Ice: Woman Stranded on Canadian Mountain Won’t Be Rescued for Days