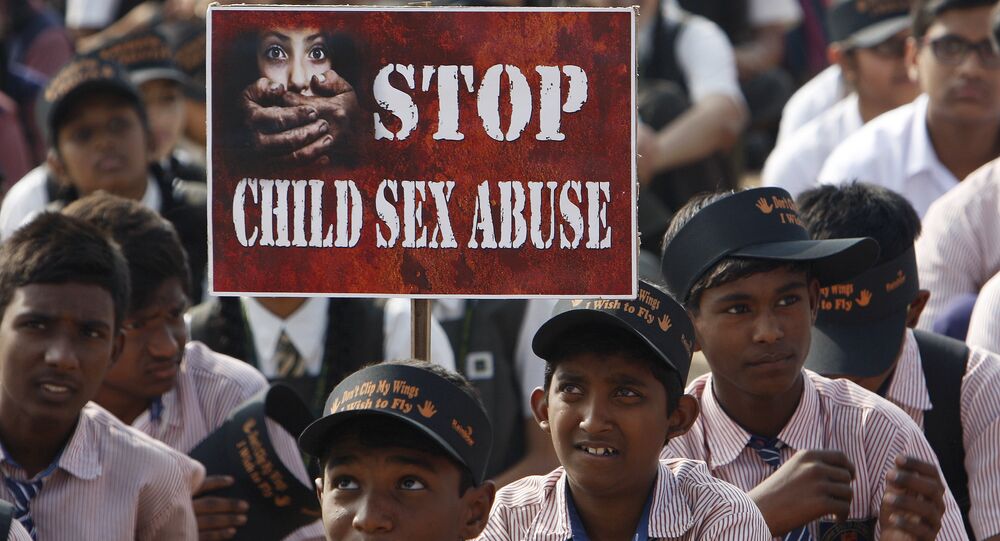 India's Supreme Court has dismissed a plea filed by a 10-year-old rape victim who wanted the court's approval to abort her 32-week-old pregnancy. The girl was raped by her uncle at home and the pregnancy was discovered two weeks ago.

New Delhi (Sputnik)-The court has rejected the plea based on a medical report which said the termination of the pregnancy would be too risky for the girl. On Monday, the court had asked a team of doctors to evaluate whether the girl could undergo an abortion safely.

A bench comprising Chief Justice of India JS Khehar and Justice DY Chandrachud asked the Indian government to set up a permanent medical board in every state to take a decision on the prospects of early abortion. Indian law allows abortion of fetuses up to 20 weeks under the Medical Termination of Pregnancy Act if doctors suggest a situation where the life of the mother is in danger.

Earlier, lawyer Alakh Alok Srivastava had filed a public interest petition wherein he asked for permission to abort due to the young age of the girl. "Medical experts have categorically opined that if the 10-year-old is forced to give birth, either through normal delivery or even through caesarean-section, it may be fatal to the life of the rape survivor as well as to her child," the petition said.

The girl from a poor family alleges she was raped several times in the past seven months by her uncle.