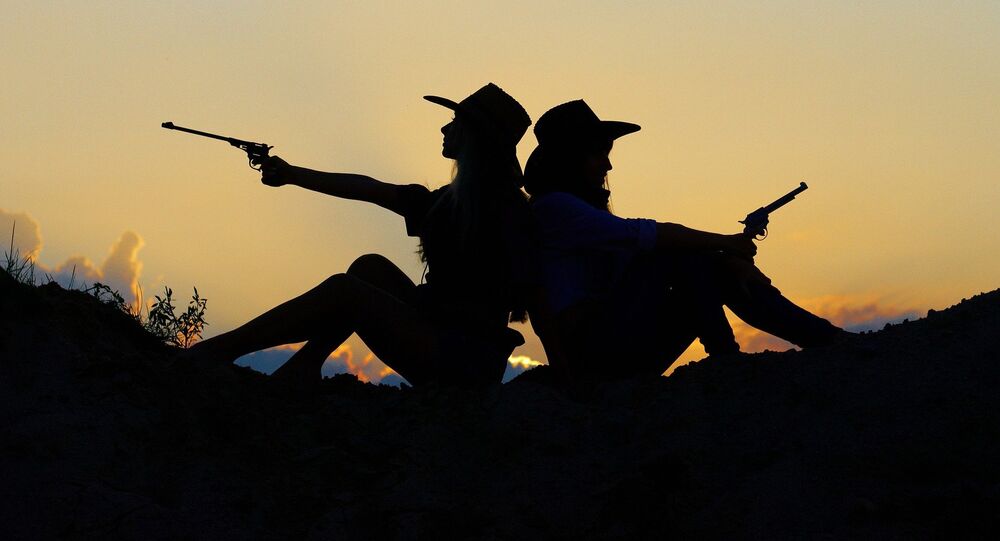 While possession of firearms has long provoked heated discussions across the globe, for Finland it doesn't seem to be a matter for debate. With new gun laws, the Nordic country has simplified gun procurement to the extreme, effectively allowing firearm permit applications online and abolishing psychological evaluations and police interviews.

© CC0
Go Ask Your Mama! Finland to Adopt Age Threshold for Social Media
Starting from 2018, the process of applying for a gun permit in Finland will be as easy as shelling peas. Gun aficionados willing to obtain a hunting rifle or a shotgun will not need to appear at the police station for a face-to-face interview, but instead just fill out a form online.

What's even more important is that gun permit applicants will no longer be required to undergo a psychological evaluation, which the Finnish authorities abolished as it was considered "inadequate."

According to Hans Snellman, the officer in charge of gun licensing at the Ostrobothnia police department in western Finland, the police have long believed that the tests did not actually serve their intended purpose.

"It's that very few applicants fail the test. People can go to a doctor and if the doctor decides that a permit can be granted, they get their permit," Hans Snellman told Finnish national broadcaster Yle.

Snellman also argued that rejections of gun permit applications were uncommon, because applicants generally know in advance whether they would meet the requirements or not.

© Photo : Pixabay
Startled Swedes Hoard Arms to Protect Themselves Against Gangland Violence
According to Snellman, the changes in bureaucracy do not imply that gun permits will be granted automatically, as registry data and police records will still be considered. Additionally, a visit to a local police station will still be required, albeit at later stages of the examination. Nevertheless, gun enthusiasts have been cheerful over the reform. Stefan Pellas, game warden at the Finnish Wildlife Agency said it would spare hunters the necessity of running back and forth to police stations to obtain a permit.

Additionally, the number of firearms in one's possession has been limited to ten. Each firearm must be applied for individually, with an explanation provided for why the applicant needs the exact piece.

"There must be tangible reasons and need for someone to have six or seven guns in their possession and still yearn for more," Snellman said, adding that the general police recommendation was to sell weapons people no longer needed, so that they don't lie around unnecessarily.

© Sputnik / Sergey Venyavsky
#InstaGun: Swedish Police Powerless to Stop Social Network Black Market
About a decade ago, stricter laws on gun ownership were imposed in the aftermath a series of shootings in Finland, such as the Jokela school shooting in 2007 and the Kauhajoki school shooting in 2008, which together claimed 20 lives. In 2009, the Sello mall shooting occurred in Espoo, claiming another six lives.