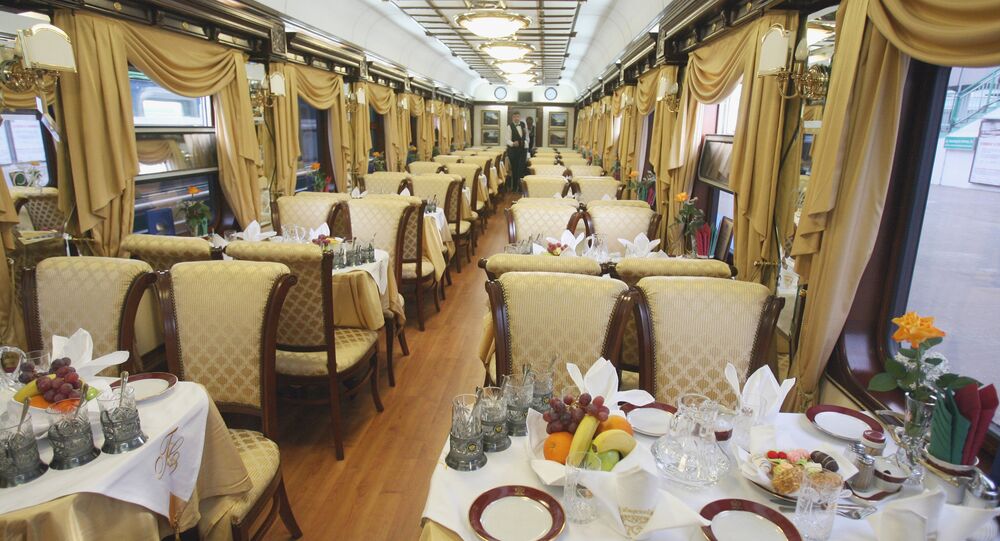 Stop us if you’ve heard this one before… a study sponsored by a very expensive educational institution has claimed that an abundance of cash makes a person happy.

With nothing more useful to set their highly trained and profit-minded attention to, a Harvard Business School professor and his team of ready acolytes conducted — wait for it — a telephone survey (so 1970s!) of approximately 4500 people from the US, the Netherlands, Denmark and Canada, and they spoke with millionaires, if that can be believed.

Lines of inquiry followed in their exhaustive exploration of the human condition included spending habits, life satisfaction and the parsing of a new condition called "time famine of modern life," which they may have simply invented to engage in their academic pastime.

What they found is not capable of shocking you.

Having an abundance of money with which to spend — not on material possessions, mind you, but to increase one's efficiency — will allow greater satisfaction and relaxation in your life, Newsweek reported.

Gleefully published, it can be imagined, by the august journal Proceedings of the National Academy of Sciences of the United States — itself staffed by those matriculated from Ivy League institutions similar to Harvard — the study has revealed, unsurprisingly, that people who adhere to the dictum of "time is money" will forever feel as if they do not have enough.

But by only addressing the "time is money" adherent's beliefs that there is never enough time — which brings stress, anxiety and its constant bedfellow unhappiness — the professor and his minions came to the conclusion that money — that's right, cold hard cash — is the answer to their problems.

To get to the answers they sought, the study asked whether their well-heeled participants had the ready cash to pay others to perform the "unenjoyable daily tasks," including house cleaning, so as to "increase their free time," cited by Rawstory.

Some 28 percent of those answering the survey said yes, noting an increased level of self-satisfaction in their lives, as opposed to those who did not have a budget with which to hire others to do their scutwork for them.

As for whether the millionaires spent money to purchase "more free time," responses split 50/50, and those who could budget to outsource chores noted a higher degree level of self-satisfaction.

Is Globalization or Inefficient Wealth Distribution the Real Problem?

Researchers acted surprised in noting that the practice of purchasing the services of others to do their menial tasks was not more common, particularly in people who barely have enough money to eat and keep their children warm.

"Despite the potential benefits of buying time, many respondents allocated no discretionary income to buying time, even when they could afford it: just under half of the 818 millionaires that we surveyed spent no money outsourcing disliked tasks," the researchers puzzled, cited by Newsweek.

The age-old satisfaction of outsourcing domestic work to others — whether through employment, indentured servitude or outright slavery — is not new, but by providing academic validation through polling those who are on the top rung of the social and economic ladder, the practice gains renewed traction in the US, a country with perhaps the world's starkest divide between the haves and the have nots.