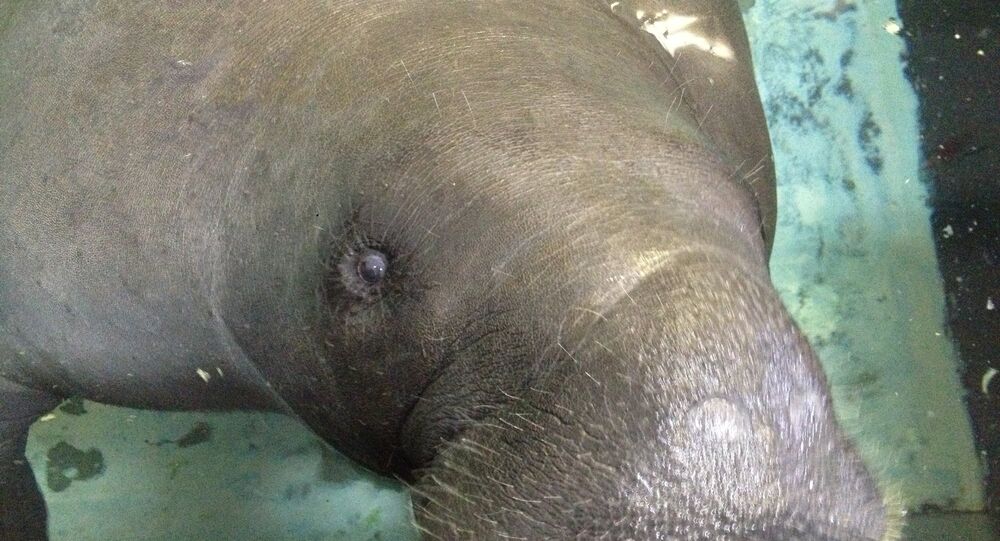 Hours after initial reports broke that Florida’s beloved Snooty the Manatee had died, a saddened resident from Sarasota took it upon himself to launch a petition to memorialize the 69-year-old mascot.

Youtube/1,000,000 Views
WATCH: Florida Man Shoots Utility Trucks Outside His Home With ‘Actual Gun’
But this wouldn’t be just any old statue.

Anthony Pusateri, the man behind the change.org call-to-arms, wanted to do something more, and it involved the takedown of a Confederate memorial in front of the city's courthouse.

"Why not do two birds with one stone?" Pusateri told the Bradenton Herald.

Stated in the petition, Pusateri doesn’t want to destroy the monument, but instead suggests moving it to a museum where it would be "out of everyday public eye."

"It’s the center of downtown, why not have a symbol of positivity?" offered Pusateri. "Something everyone can get behind."

The petition needs fewer than 200 signatures to reach their 5,000 goal, and there hasn’t been much opposition on the matter. In fact, residents are pouring out the love as they mourn the loss of the favored marine mammal.

"Snooty was such a unique animal and he had so much personality that people couldn’t help but be drawn to him," Brynne Anne Besio, CEO of the South Florida Museum, told KCRA.

Born at the Miami Aquarium and Tackle Company in 1948, Snooty was the first manatee born in human care on record. At a year old, the future Guinness World Record holder was moved to Bradenton.

While Pusateri seeks to have Snooty’s likeness on display at the city’s old courthouse, the South Florida Museum will also be creating a memorial to the manatee on its grounds, according to Jeff Rodgers, the museum’s chief operating officer.

This is far from the first time a Confederate monument has come under fire in the Sunshine State.

In 2016, Florida officials fought unsuccessfully to get the statue of Confederate General Edmund Kirby — which the state erected in 1922 — removed from the Statuary Hall of the US Capitol.

Noose in the Mail: Controversial Florida Attorney Gets Threatening Delivery