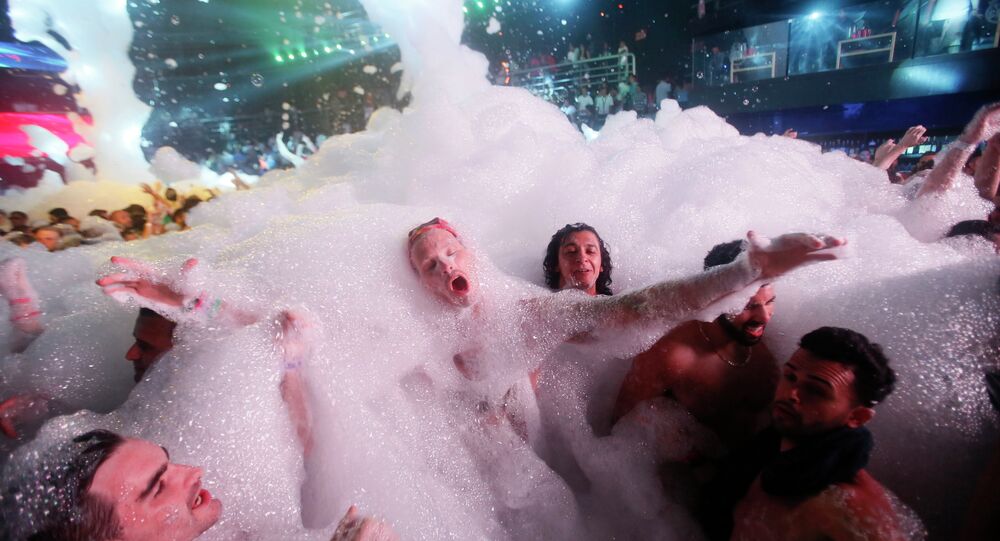 Several high-end tourist resorts in Mexico have been accused of serving their guests contaminated alcohol, leading to unconsciousness, injury, theft and extortion.

In an alarming report by the Milwaukee Journal Sentinel, multiple high-end tourist resorts in Playa del Carmen and Cancun are accused of serving their well-heeled guests alcohol contaminated with a drug, in order to sexually abuse, extort or mug the helpless tourists.

The accounts of dozens of travelers from the US, as reported by the Sentinel, are backed up by records kept by local ambulance and hospital records, as well as by the hotels themselves.

The attacks took place on the shores of the Caribbean Sea, in resorts in Playa del Carmen and Cancun, both popular vacation areas in the Mexican state of Quintana Roo on the Yucatan peninsula.

Documented in the report were three cases in which drugged or otherwise incapacitated travelers accused local hospitals of engaging in extortion by overcharging them for services following an emergency visit.

Several of the tourists mentioned in the report claimed that they had only one or two alcoholic drinks before losing consciousness, waking up "with no recollection of how they got back to their rooms or to the hospital, or how they were injured," cited by WPBF.com.

Other cases detailed two teenage brothers who woke up covered with mud and with their wallets and cellphones stolen, with no idea how the escapade came to pass; as well as a woman who stated that she was raped and her husband's hand was broken.

The report also documented the case of a female traveler to one of the resorts accused of participating in the crimes as having a single shot of alcohol and then becoming unconscious, waking up in a hospital.

An alternate theory offered in the report suggested that, instead of an outright local conspiracy to drug and assault guests, some resorts may be attempting to cut costs by cutting the Cuervo Gold with locally-produced hootch.