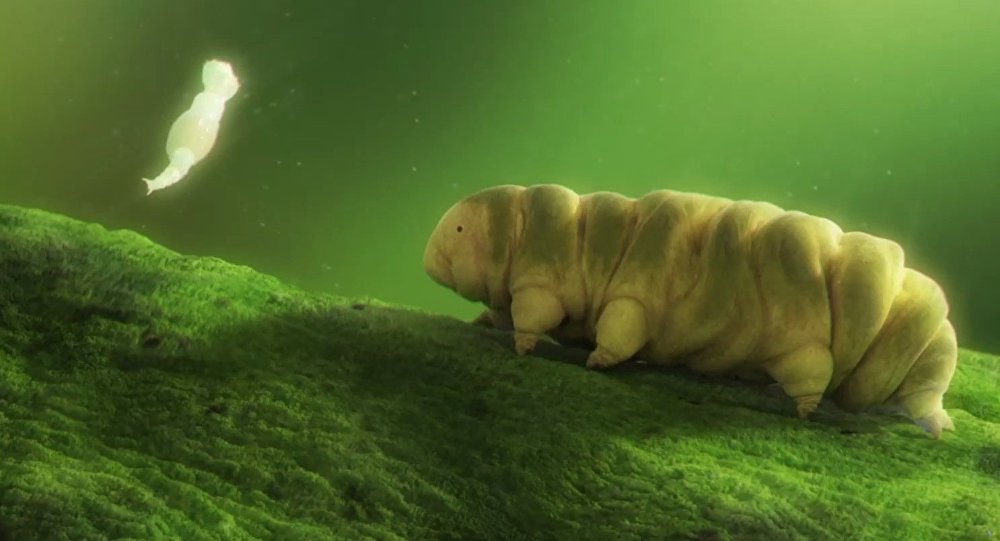 Scientists have identified the hardiest animal, which is able to survive any astrophysical catastrophe and will outlive humans by billions of years, until the end of the Earth.

Scientists have identified the creature that will survive on Earth the longest. It's able to withstand all the astrophysical catastrophes that would wipe out humans and the rest of Earth's animals.

The creature is the "tardigrade," an eight-legged animal that is also known as a "water bear." 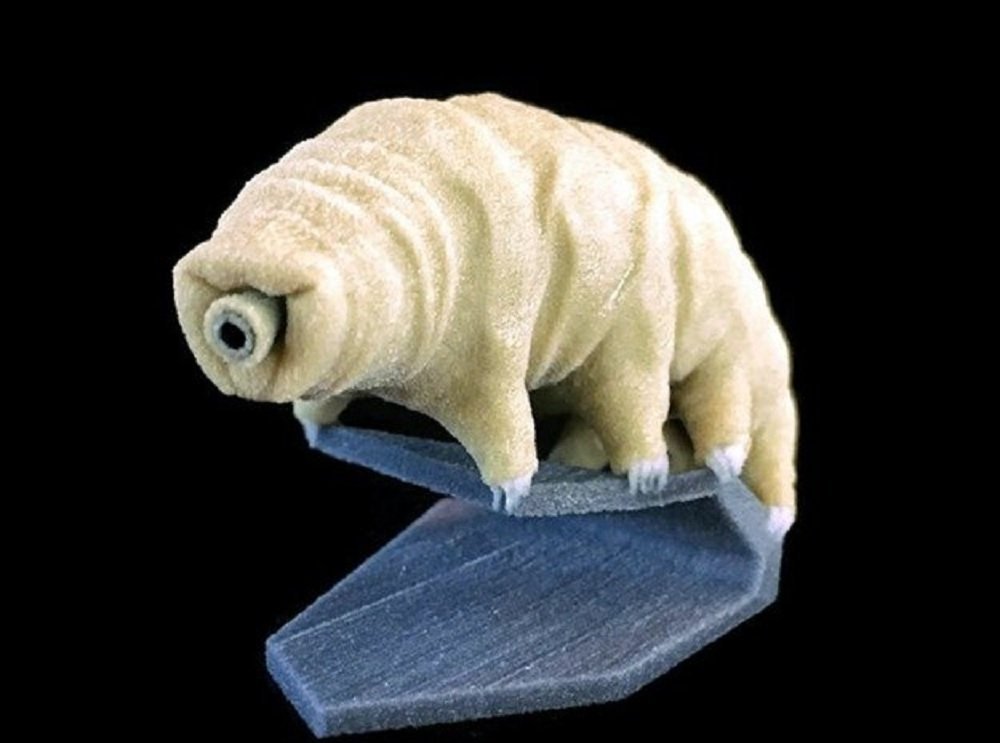 © CC BY 2.0 / Katexic Clippings Newsletter / 3D-Printed Tardigrade
Some bacteria, plants, and small organisms known as tardigrades, pictured above, are believed capable of surviving for long periods of time in open space.

The tiny tardigrade usually measures less than 1mm in length and can only be seen under a microscope. The water-dwelling microbes have been discovered in the harshest regions of Earth, for example in Antarctica, Japanese hot springs, 5,546 m up a Himalayan mountain and on the ocean floor of the northern Gulf of Mexico.

Tardigrades can endure extreme temperatures of up to 150 degrees centigrade, or down to absolute zero. They are capable of surviving up to 30 years without food or water – half their lifespan – and of withstanding huge doses of radiation. 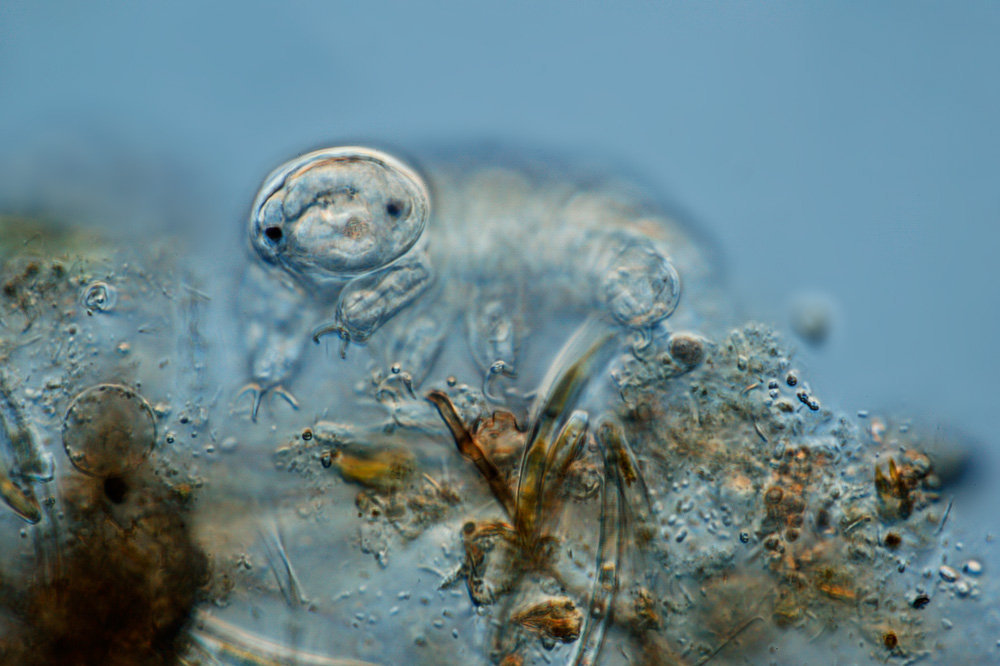 © Photo : Frank Fox
Tardigrades (commonly known as waterbears or moss piglets)
"Without our technology protecting us, humans are a very sensitive species. Subtle changes in our environment impact us dramatically. There are many more resilient species' on earth. Life on this planet can continue long after humans are gone," Dr. Rafael Alves Batista, co-author of a paper, called The Resilience of Life to Astrophysical Events which was published in the journal Scientific Reports, said.

"Tardigrades are as close to indestructible as it gets on Earth, but it is possible that there are other resilient species examples elsewhere in the universe. In this context there is a real case for looking for life on Mars and in other areas of the solar system in general. If Tardigrades are Earth's most resilient species, who knows what else is out there."

They found that there are no near-Earth asteroids with a big enough potential impact to kill off the tardigrade, nor is there a potential supernova or gamma ray burst close enough to Earth that would render them extinct.

Tardigrades are even able to survive in space, scientists have found. In 2007, thousands of the creatures were attached to a satellite, the ESA's FOTON-M3 mission, which launched several experimental payloads from the Baikonur Cosmodrome in Kazakhstan.

Incredibly, after ten days in a space vacuum, facing ultraviolet radiation from the Sun and charged particles from space called cosmic rays, the scientists were able to rehydrate and revive 68 percent of the animals.
...
Reddit
Google+
Blogger
Pinterest
StumbleUpon
Telegram
WhatsApp
170