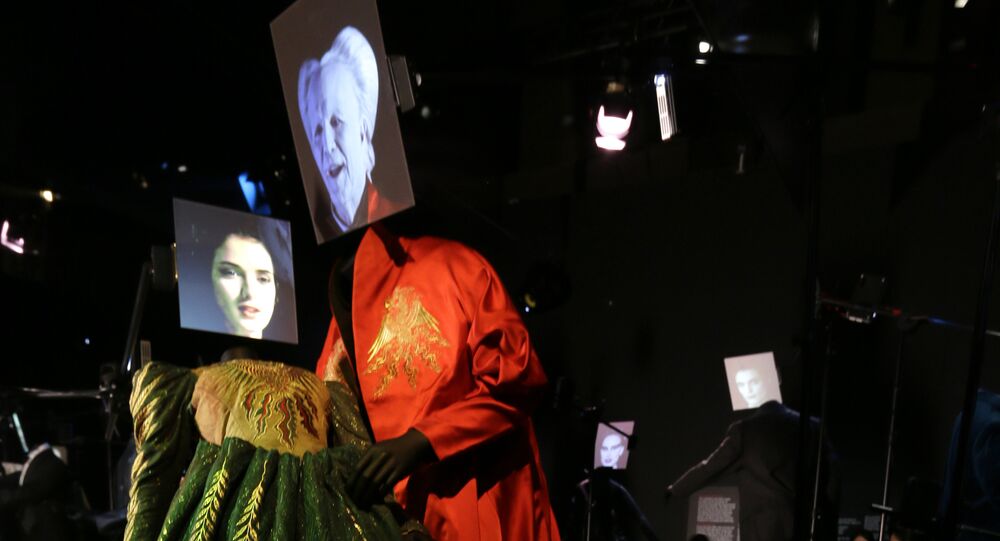 Ishioka was one of the best in her field and received numerous awards for her work, including in Hollywood.

Ishioka's parents had always supported their daughter in her choice of profession. She graduated from the Tokyo University of Art and first worked as a graphic designer.

Eiko Ishioka did a little bit of everything. pic.twitter.com/qkFp0hTU2z

The artist quickly achieved success in her profession and started creating costumes. In 1992, she won an Academy Award for costumes she designed for Bram Stoker's Dracula and became a world-famous art director.

Eiko Ishioka was the iconic costume designer behind Dracula, The Fall, and the Beijing Olympics https://t.co/434qXjWMyV pic.twitter.com/wa2LnN6nYX

Ishioka's works are displayed in museum collections all around the world. She co-created costumes for Richard Wagner's Ring of the Nibelungen at the Netherlands Opera, Cirque du Soleil, as well as Broadway musicals. She also developed the design of costumes for the 2008 Summer Olympics in Beijing.

Talented Japanese Artist Gets Two Paintings Done at Once (VIDEO)